Business must be able to live in a state of complete uncertainty that grows every year: technologies, customer requirements, laws and the environmental situation on the planet change. Tradition helps to bring a harmonious note of stability to the cacophony of constant external changes.

There are long-standing traditions in Vipservice, which have been followed for several years, such as, for example, "handmade" or "manager's dinner", but there are also quite new ones, which have yet to gain their cyclicality - "time capsule". About each of these and some others - in our next posts.

According to Lyon Feuchtwanger's apt observation, a talented person is talented in everything. Paying tribute to the professional skills of its employees, Vipservice noticed that outside of working hours, the company's specialists are famous for some skills and interesting hobbies. Gradually, this was reflected in a new tradition, when, within the framework of various corporate activities, employees began to do something with their own hands.

For example, in one of the New Years, employees themselves painted glass balls and decorated a festive tree with them. In another, they baked gingerbread in the shape of a heart, from which a spectacular festive photo zone was later created.

It is worth noting that employees not only take part in master classes, but sometimes conduct them themselves. And this is not surprising, because among them are talented cooks, professional artists, athletes, people with a variety of interesting hobbies - calligraphy, floristry, photography and much more. 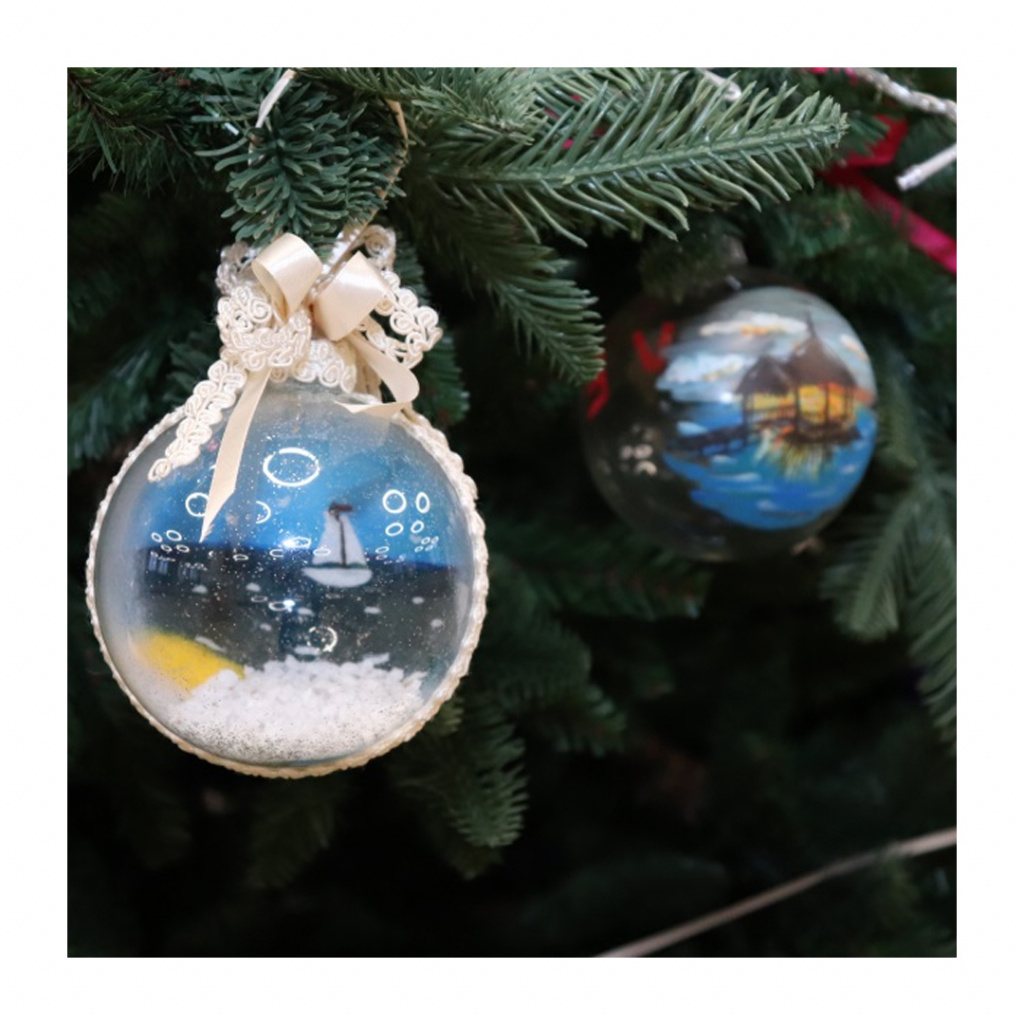 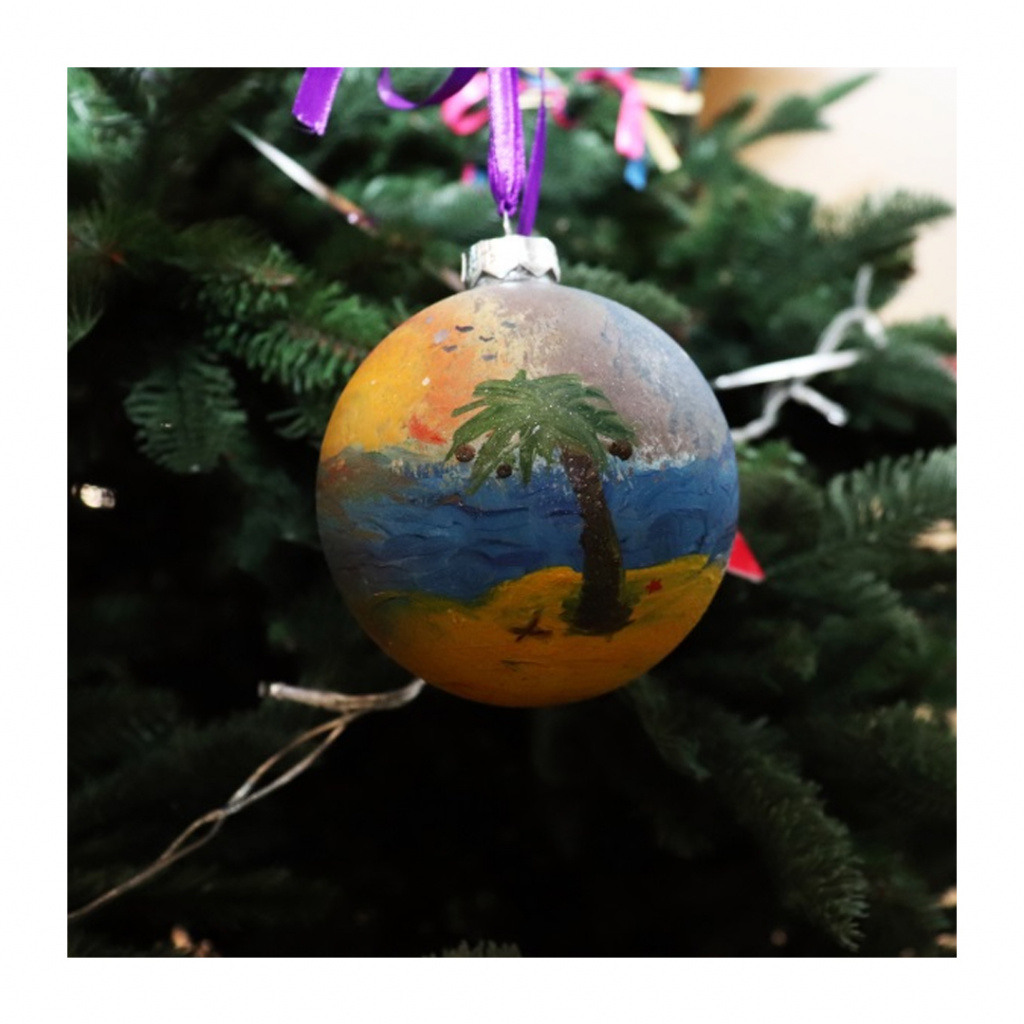 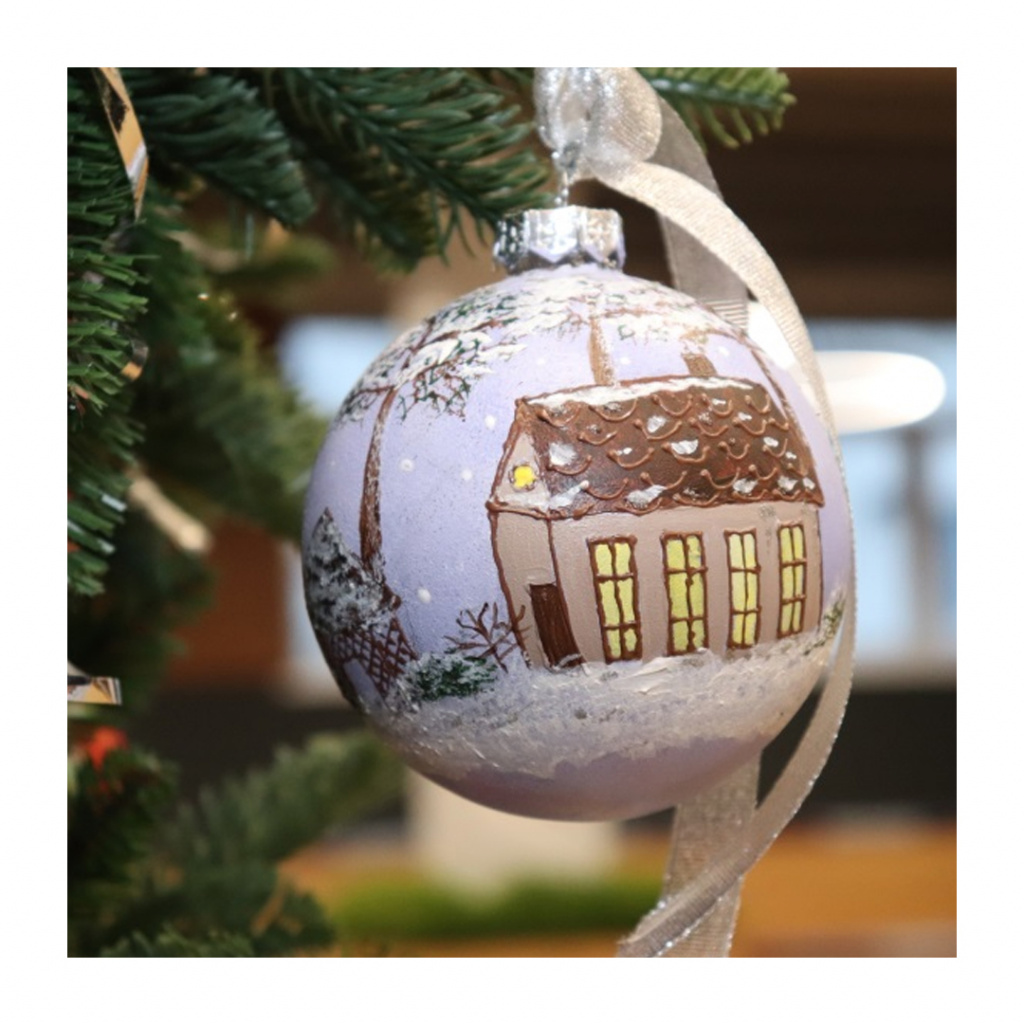 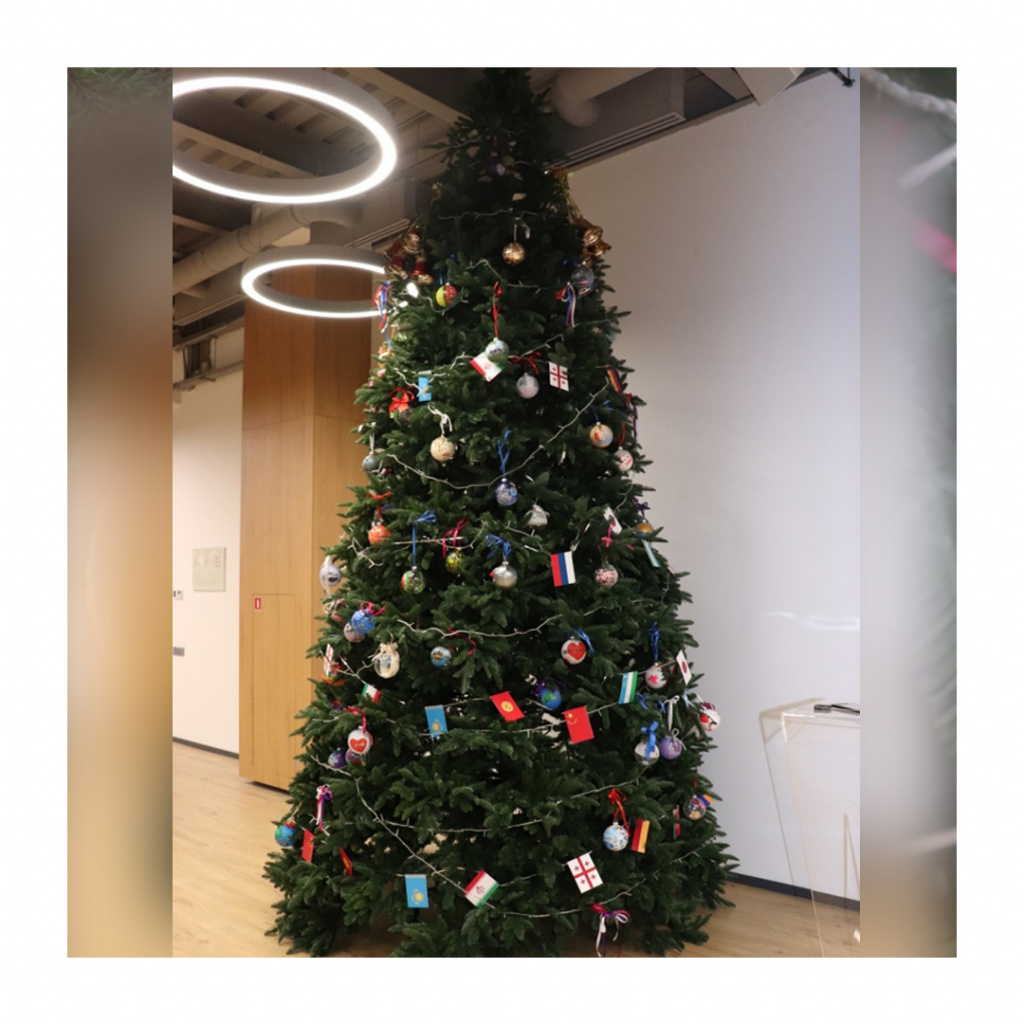 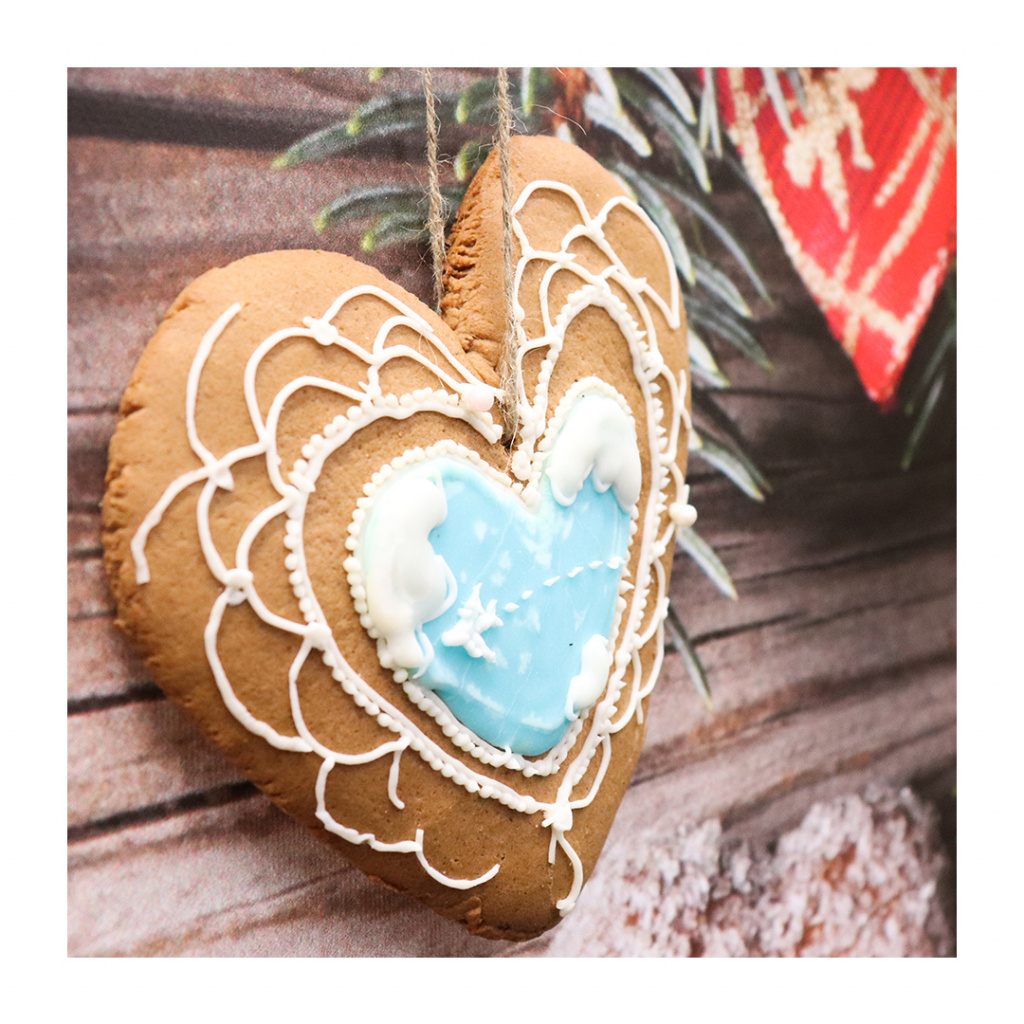 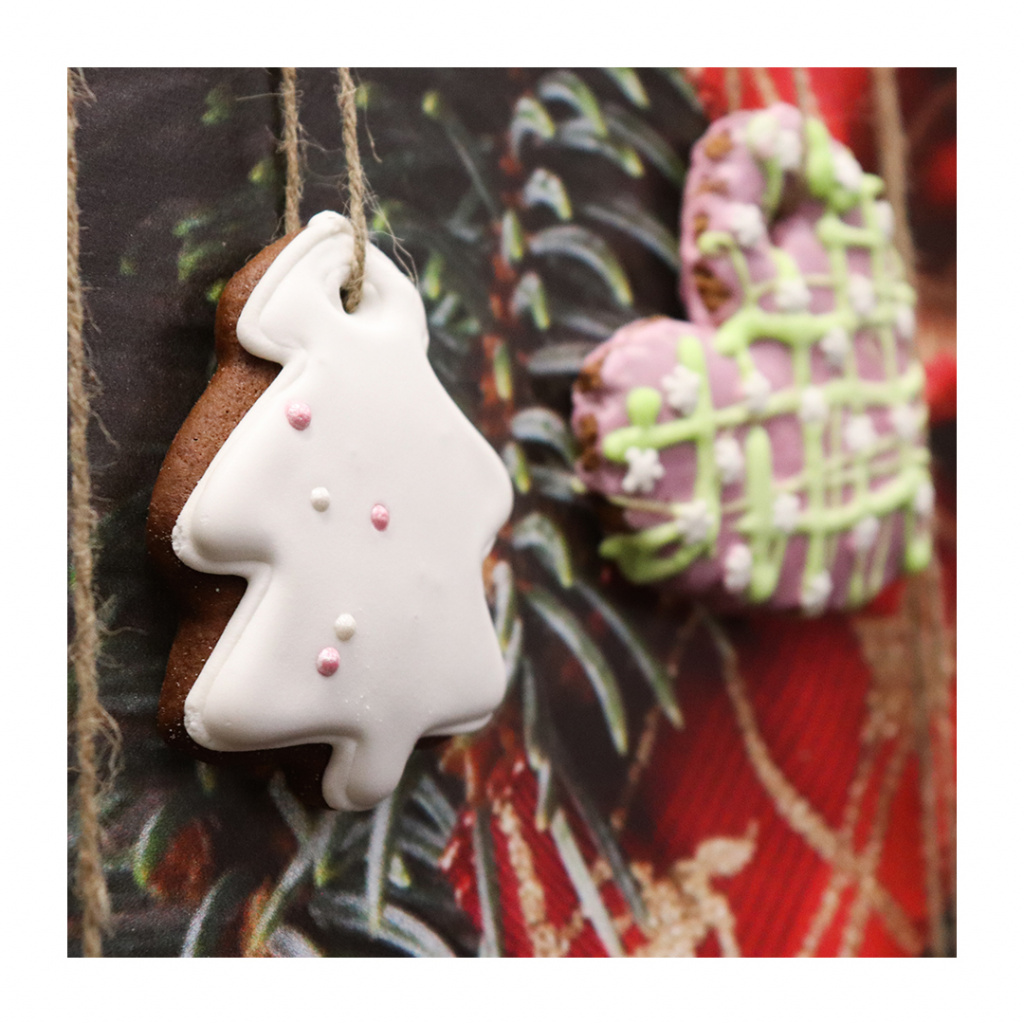 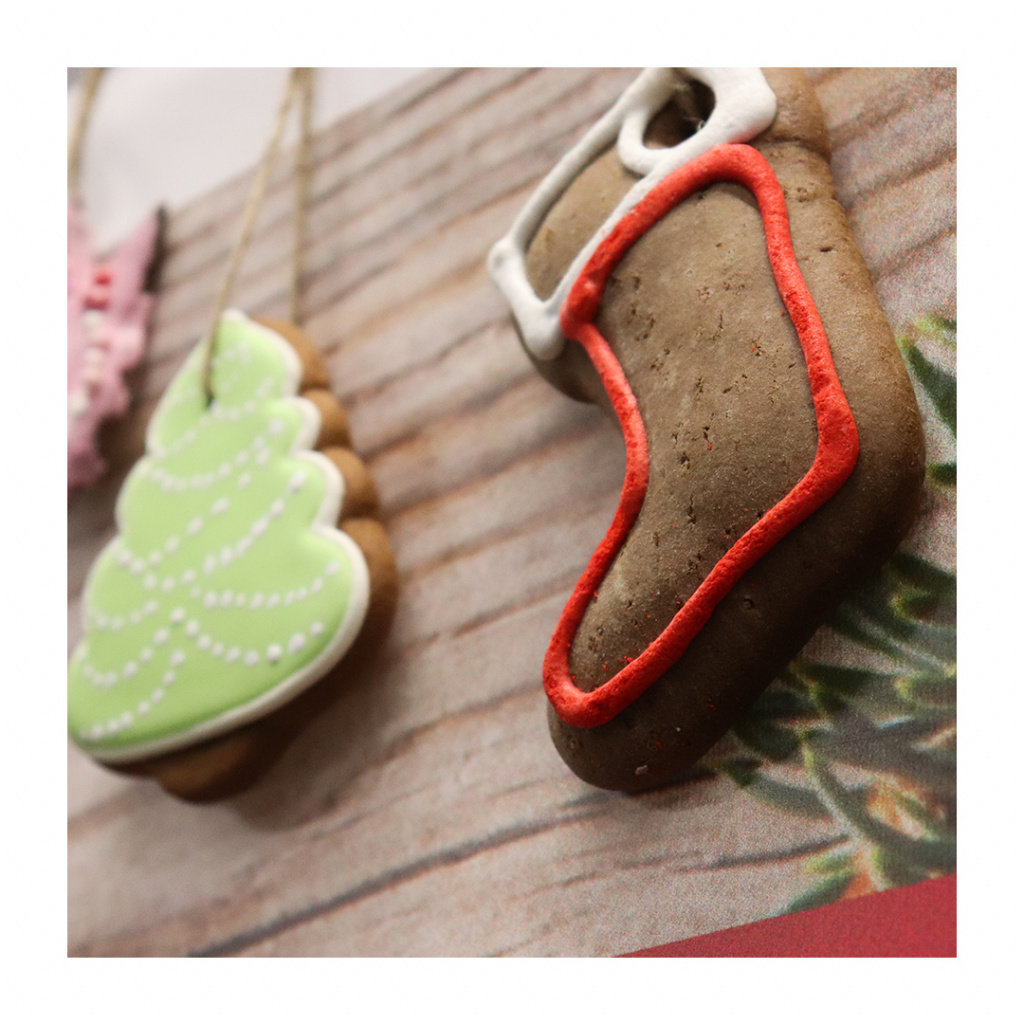 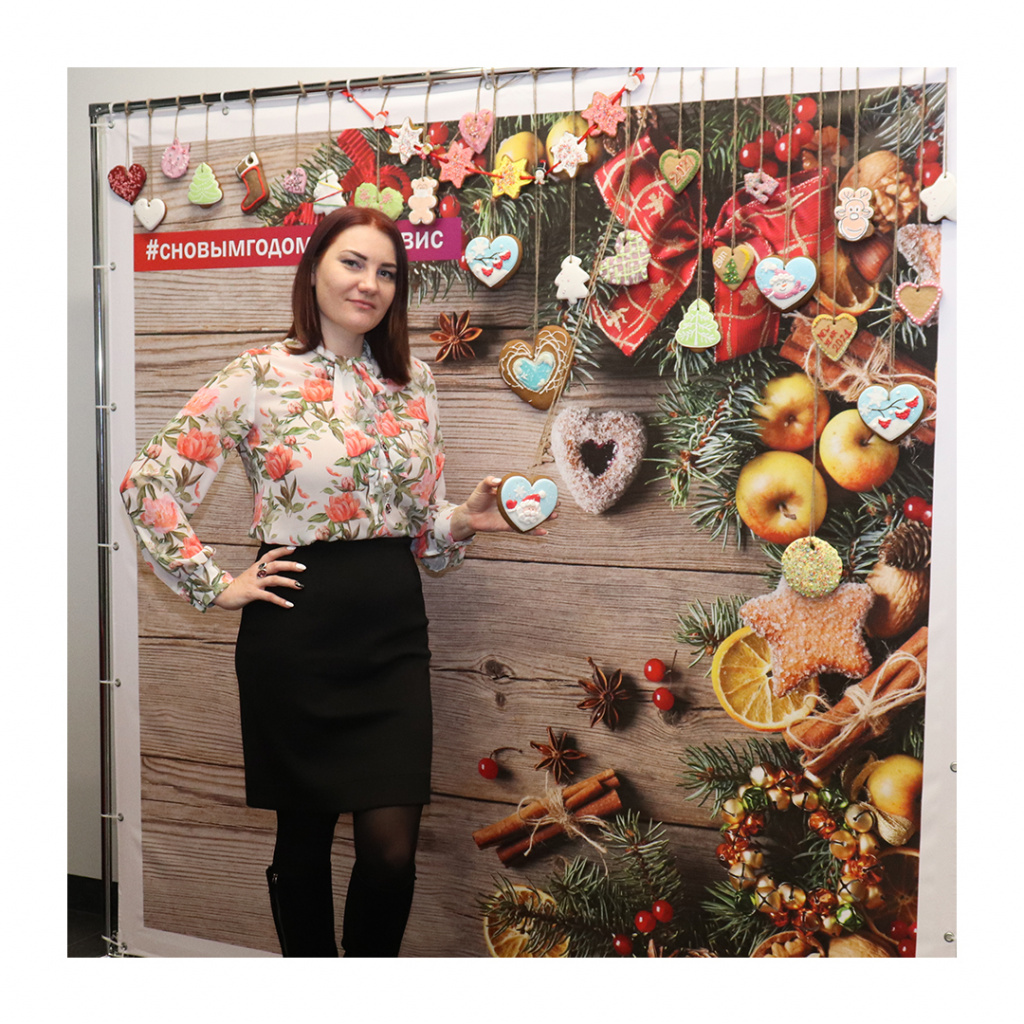 Gratitude is a wonderful thing: it makes people happier and relationships stronger. Vipservice Holding has a whole tradition based on a culture of gratitude. Every year, the company conducts a survey, in which each employee can give positive feedback to his colleagues and tell who helped him most in his work.

Then the results are calculated: there are corporate "champions" who are gaining the largest number of "thanks" from year to year, and new faces appear periodically.

Based on the results of the survey, posters are printed and hung around the office, and HR presents the winners with commemorative cards with the gratitude of colleagues. 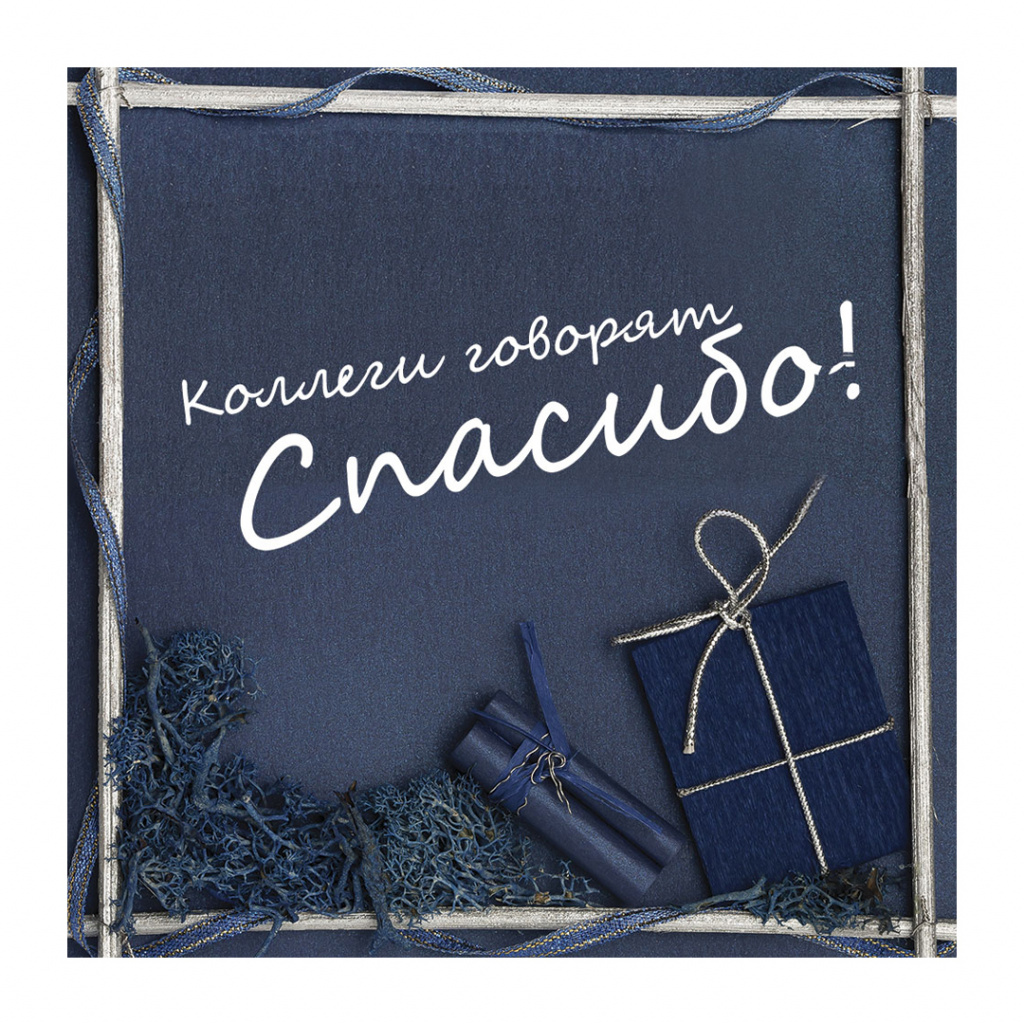 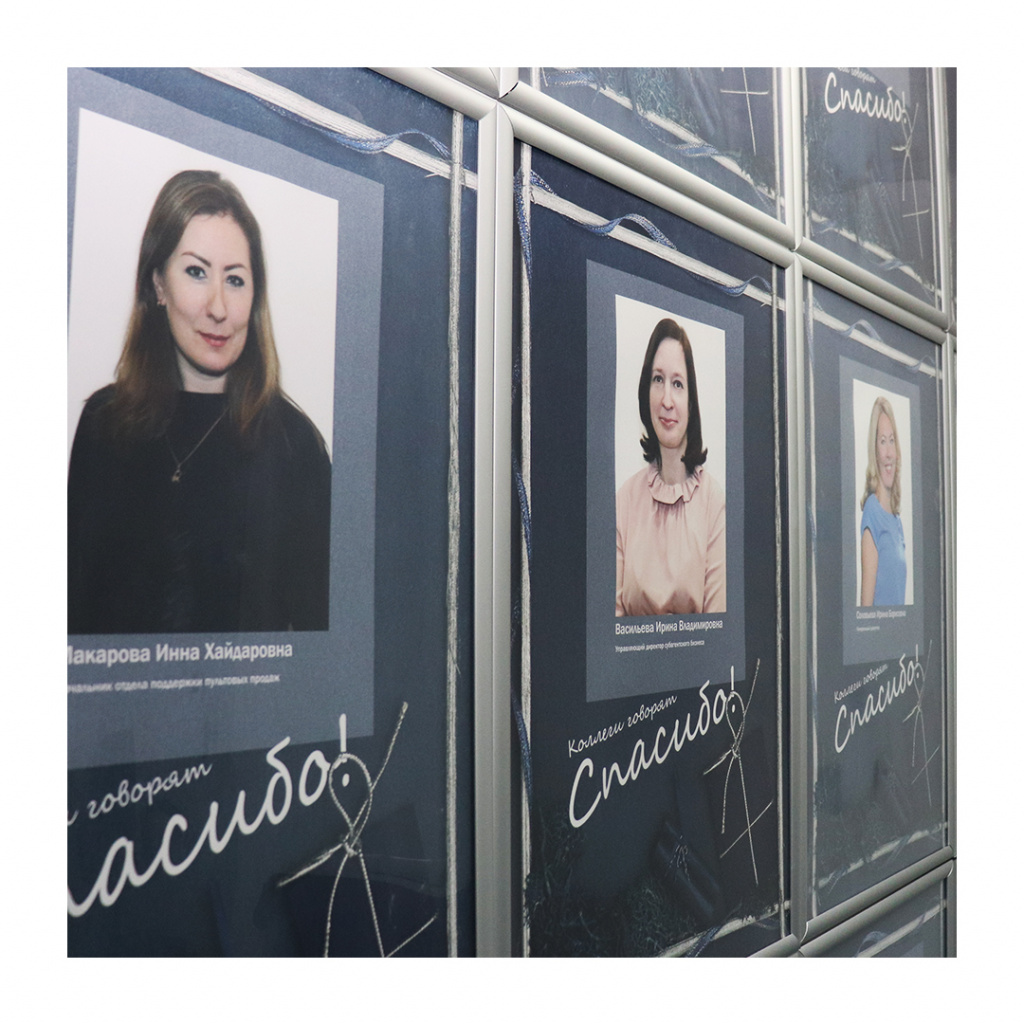 One of the expected events at the end of the year in the company is a manager's dinner. They prepare for it especially carefully, because, on the one hand, this is a reporting event, and on the other, a festive one.

Evening hairstyles and dresses, suits and bowties, expensive perfumes and wines, short presentations and toasts - all this is a manager's dinner. The best restaurateurs offering themed culinary delights are invited to serve. It is important to notice your own success and be proud of it - this is the meaning of this tradition.

This format is both informative and motivating. 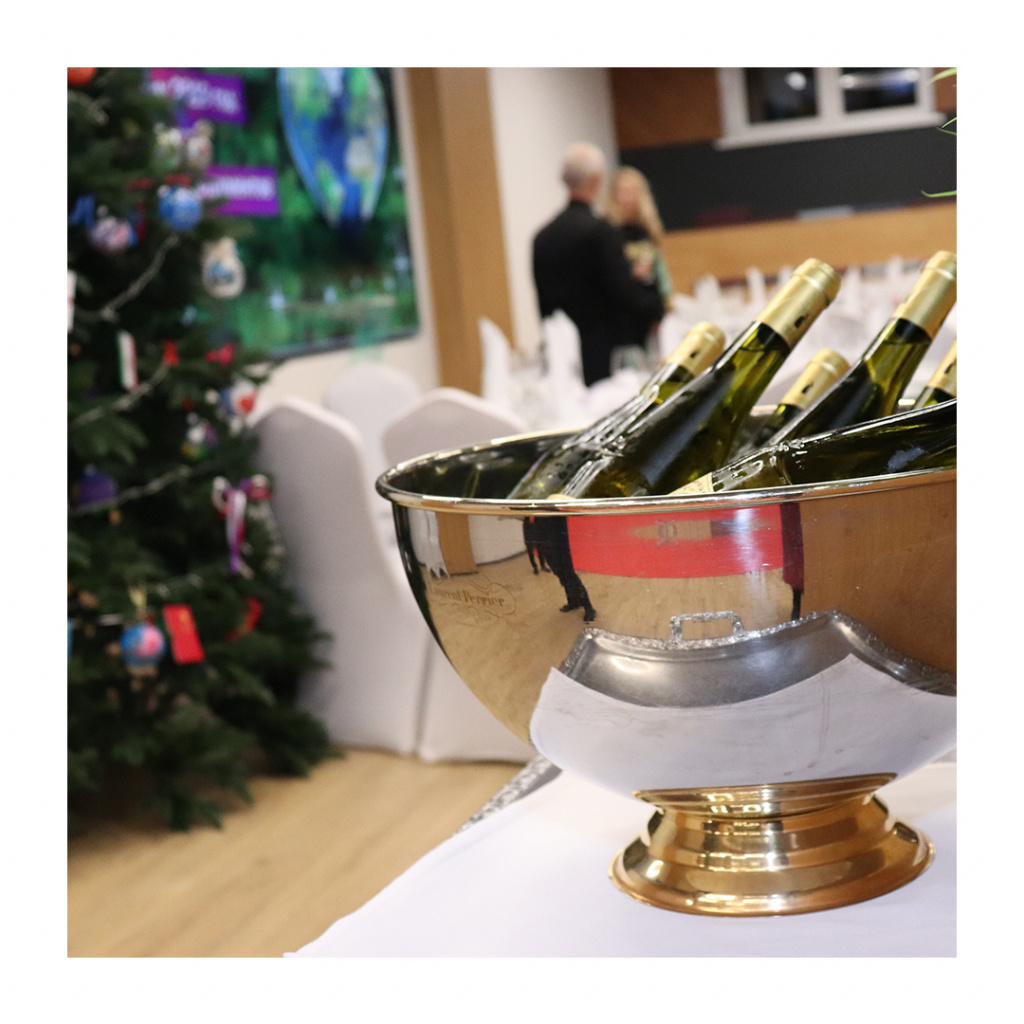 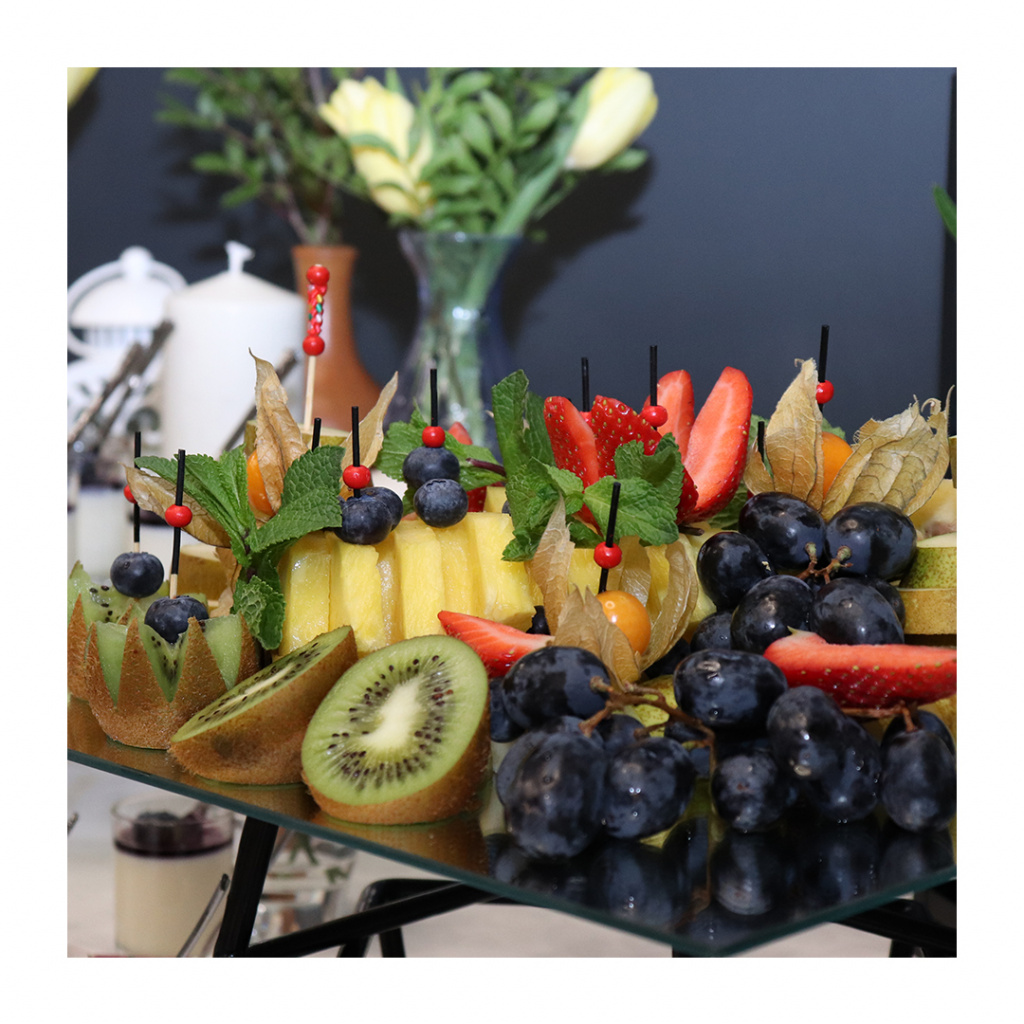 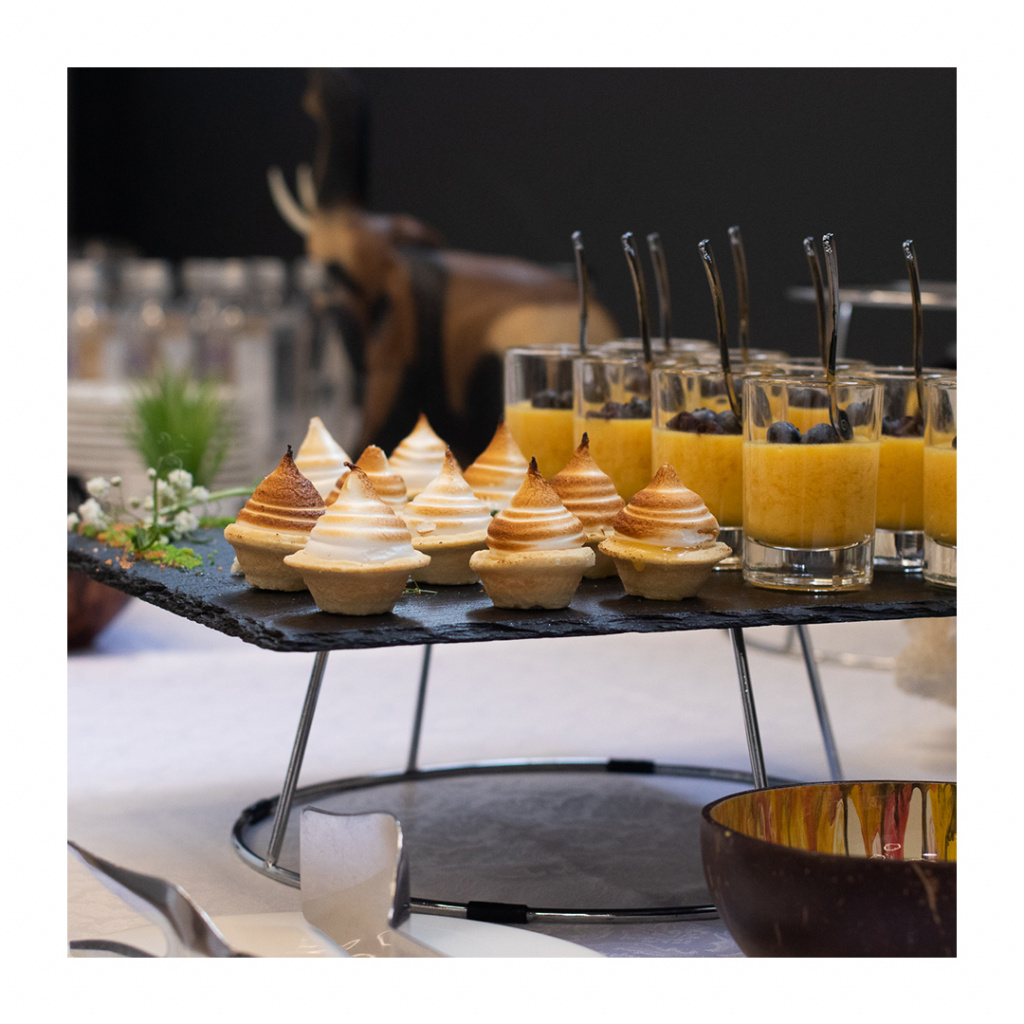 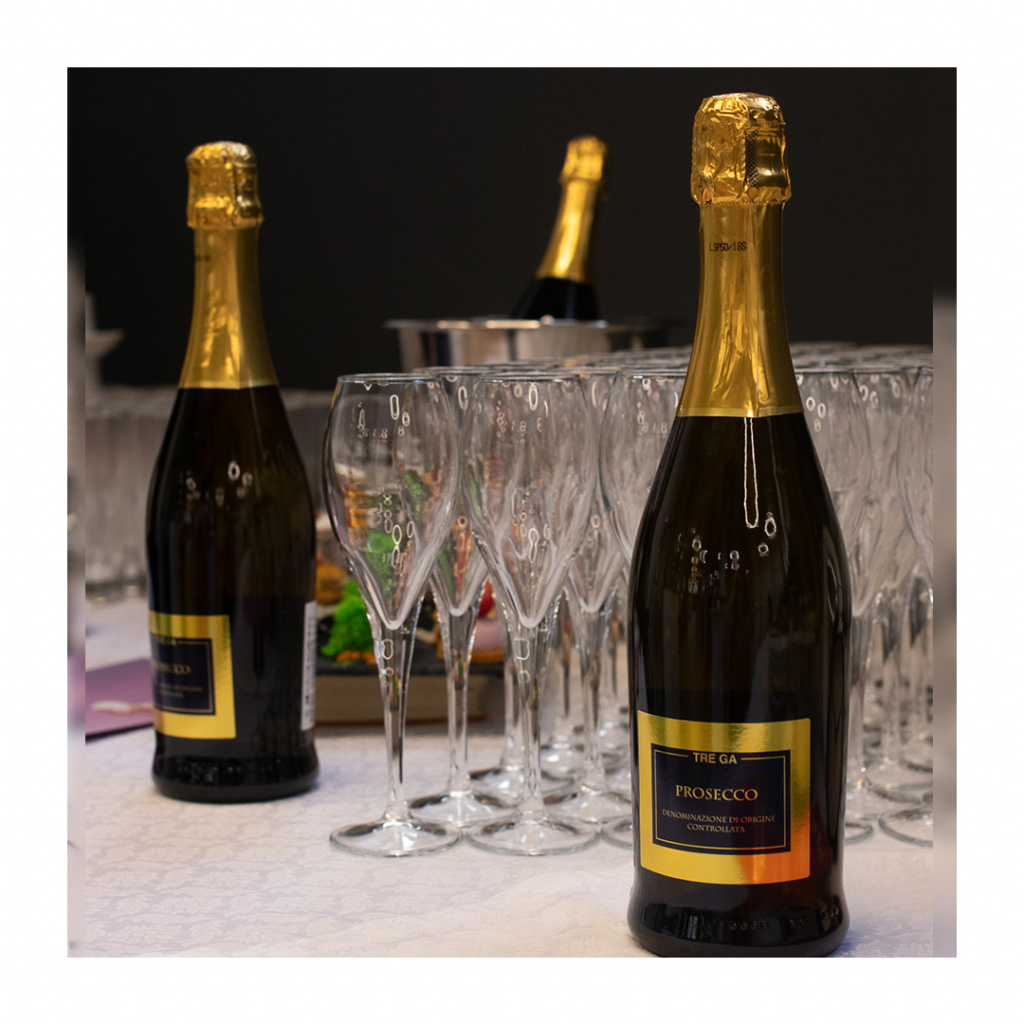 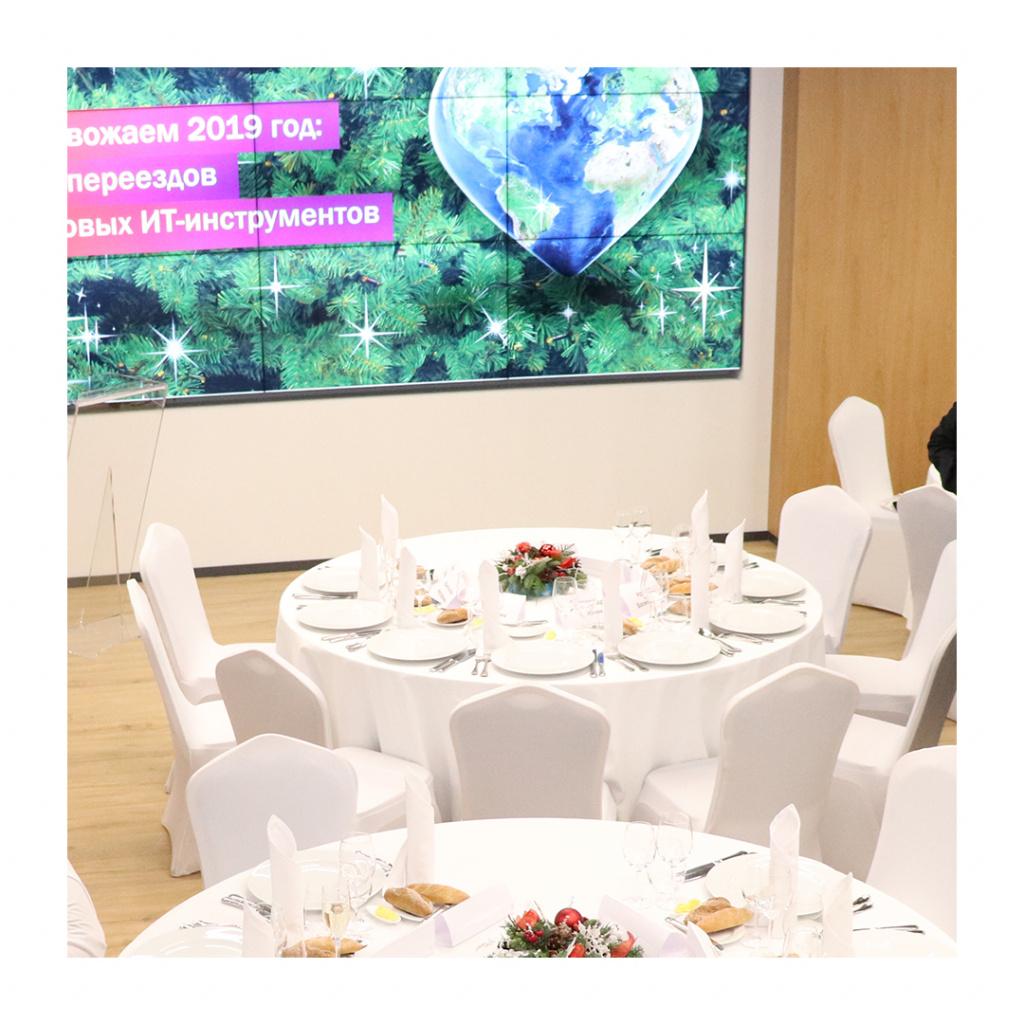 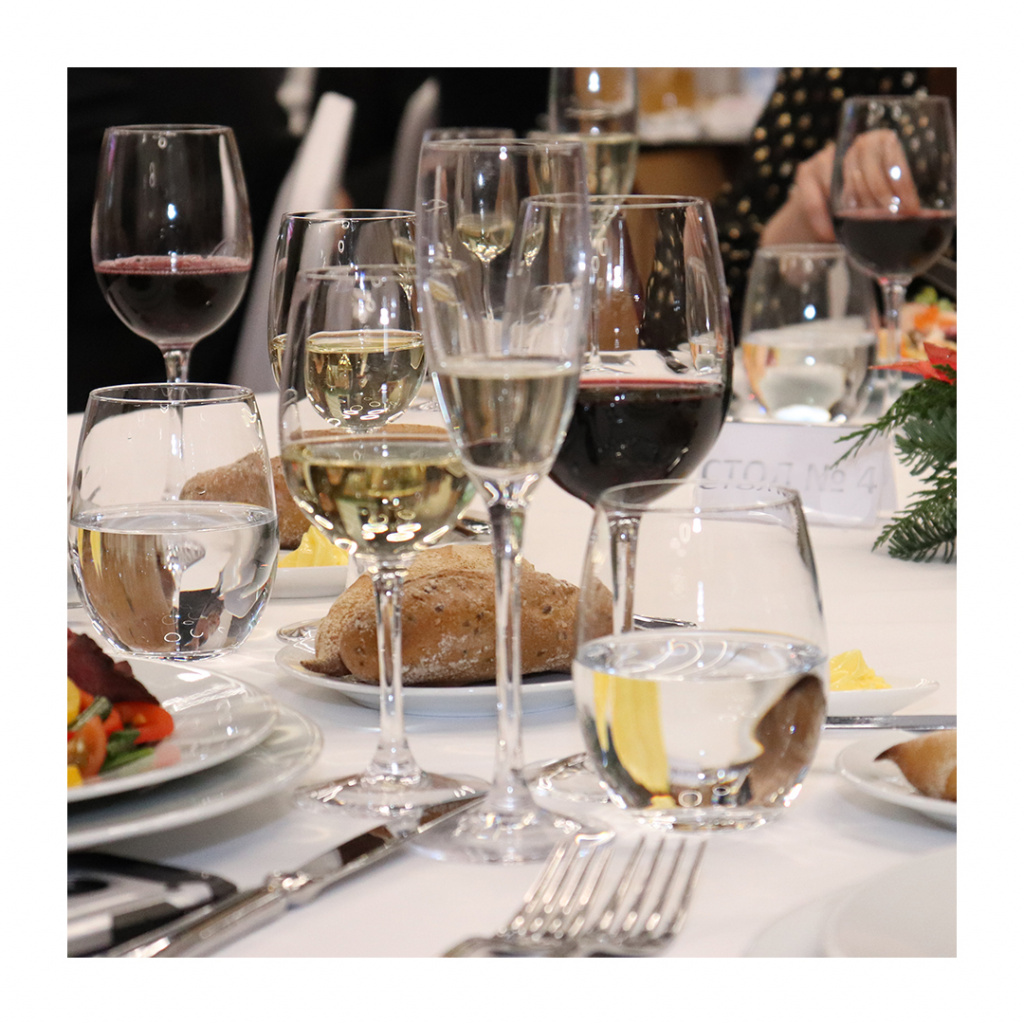 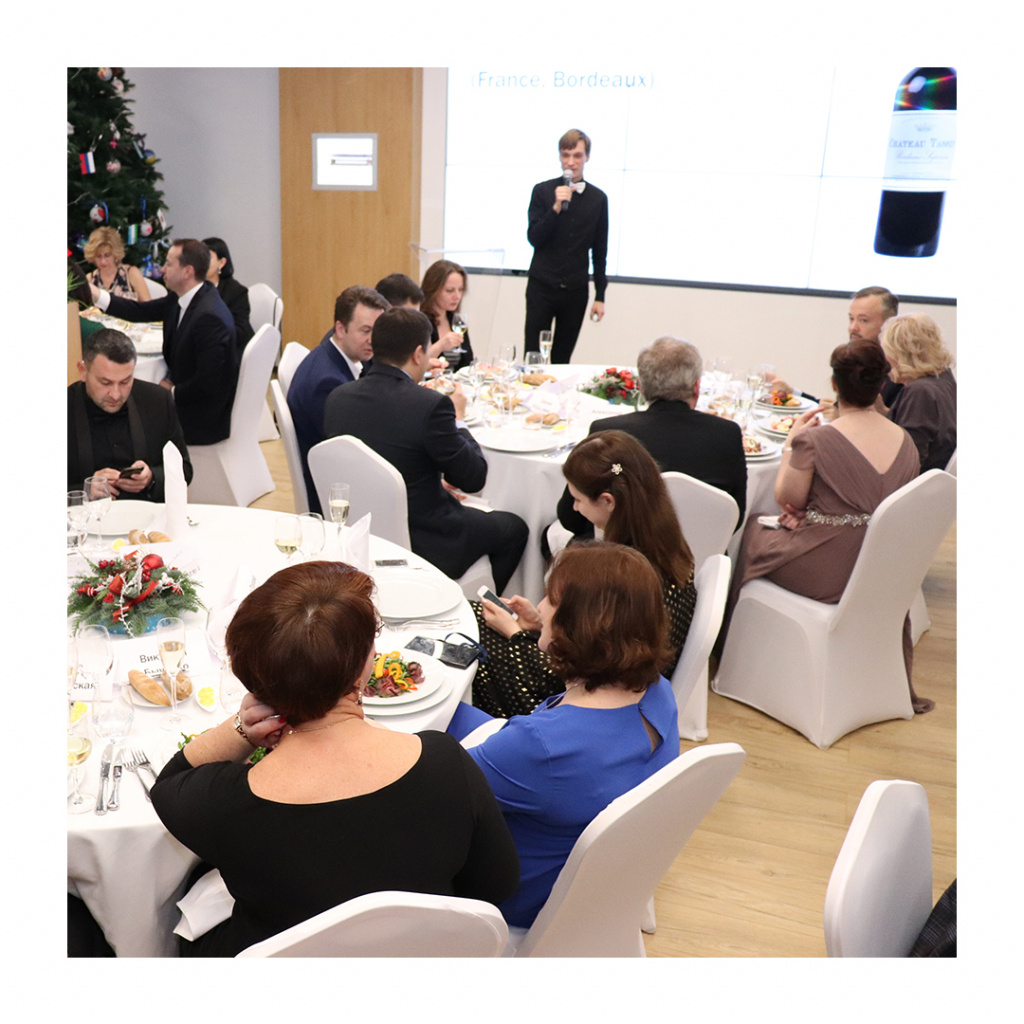 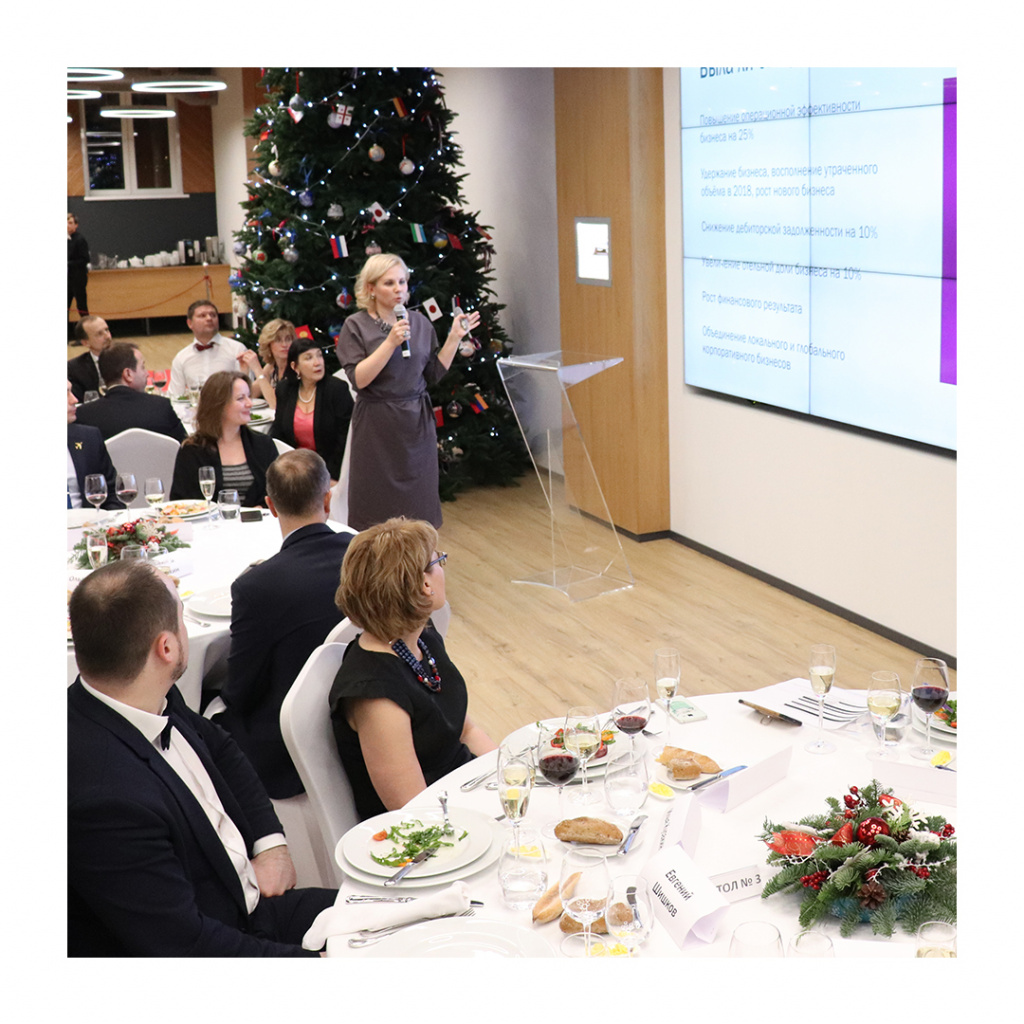 At Vipservice, cake is an effective communication tool! Large delicious cakes with an abundance of fresh berries at significant events in the holding - this Vipservice tradition has become an almost unofficial business card of the company. It all started with one internal advertising campaign Portbilet, which sounded: "We work so that the business bears fruit." For the first time, these magnificent sweets appeared in its support.

Everyone "liked the tradition," and the cakes began to appear at other important events for the company, be it a new product launch, an office opening after a designer renovation, or a holding anniversary.

Sometimes a sweet masterpiece is made in the shape of a heart - here already following the main Vipservice slogan: “We work to win your heart”. The newest undertaking that still promises to become a tradition is a time capsule. On the day of the grand opening of the office, after the design and functional renovation, a special message was drawn up. It contained promises and dreams, goals and strategic objectives - a vision of ourselves in 3 years.

The main point is the international expansion of the presence and influence of Vipservice: “Now we are one big family, we are more than 1,500 people. We are all moving towards the main goal: the holding must become a leader not only in the home, but also in the global market. Today our clients speak more than 10 languages and we opened our first office outside the Russian market - in Germany.

In three years, when this capsule will be opened, we want to have the right to say to ourselves: “We have grown quantitatively: in number, in volume and in the number of markets covered. We have grown qualitatively: in knowledge, systems and information speed. But the main thing is that there are more employees, clients and partners who have chosen us with their hearts! "

There is a year left and it will be possible to compare what results the holding has achieved, whether the employees have been able to fulfill the promises given to themselves in the development of professionalism. New ambitious high-tech projects suggest that the company is on the right track to achieving its goal.

Polls are one of the most effective practices that are both analytical and opinion-forming. Vipservice regularly collects feedback from employees on various issues and this can also be called a kind of tradition.

Sometimes the responses received give even more than expected. This, for example, happened when the question "Why do I go to work every day?" was asked. The options were so inspiring that the brightest of them were featured on motivational posters throughout the company office.

Another good example is quotes from great people that employees have shared with each other. It also turned out to be an excellent driver. Each of these surveys is of great value due to the sincere involvement of the holding's employees. 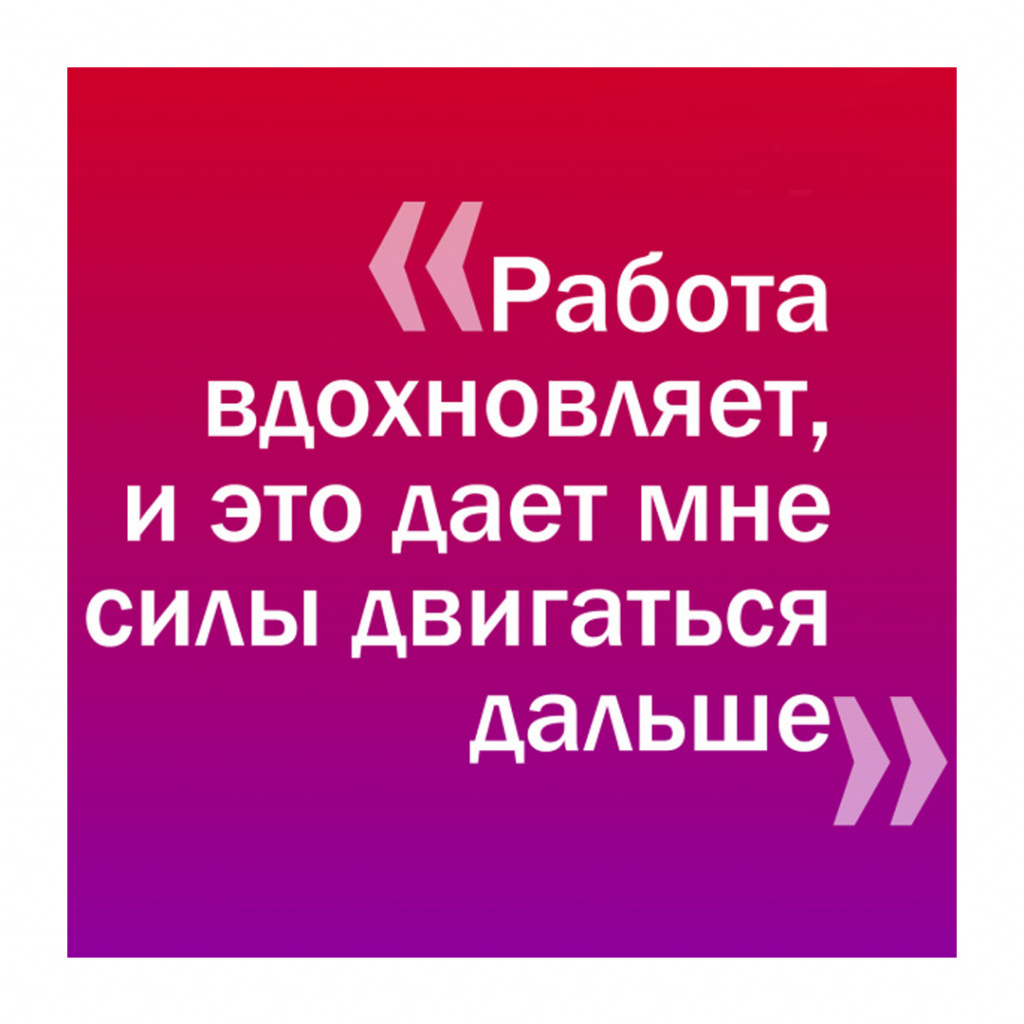 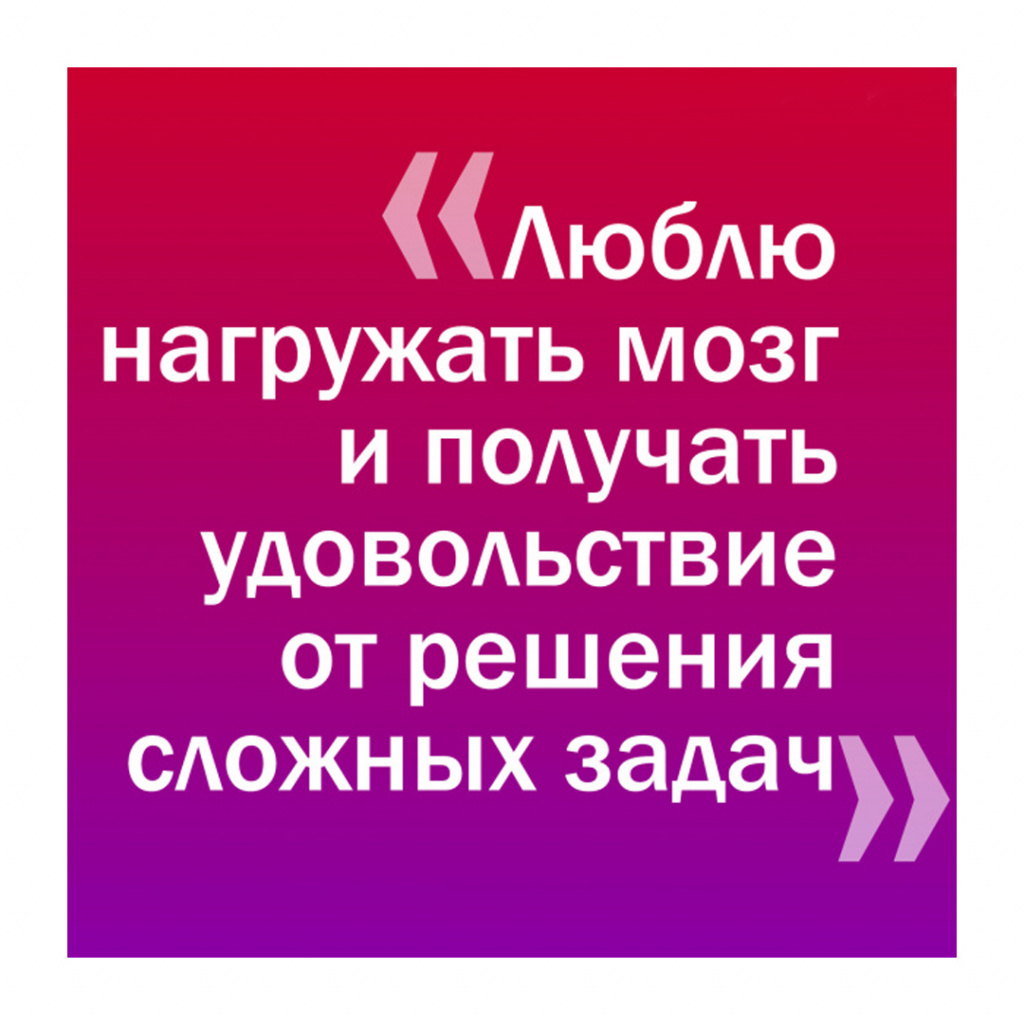 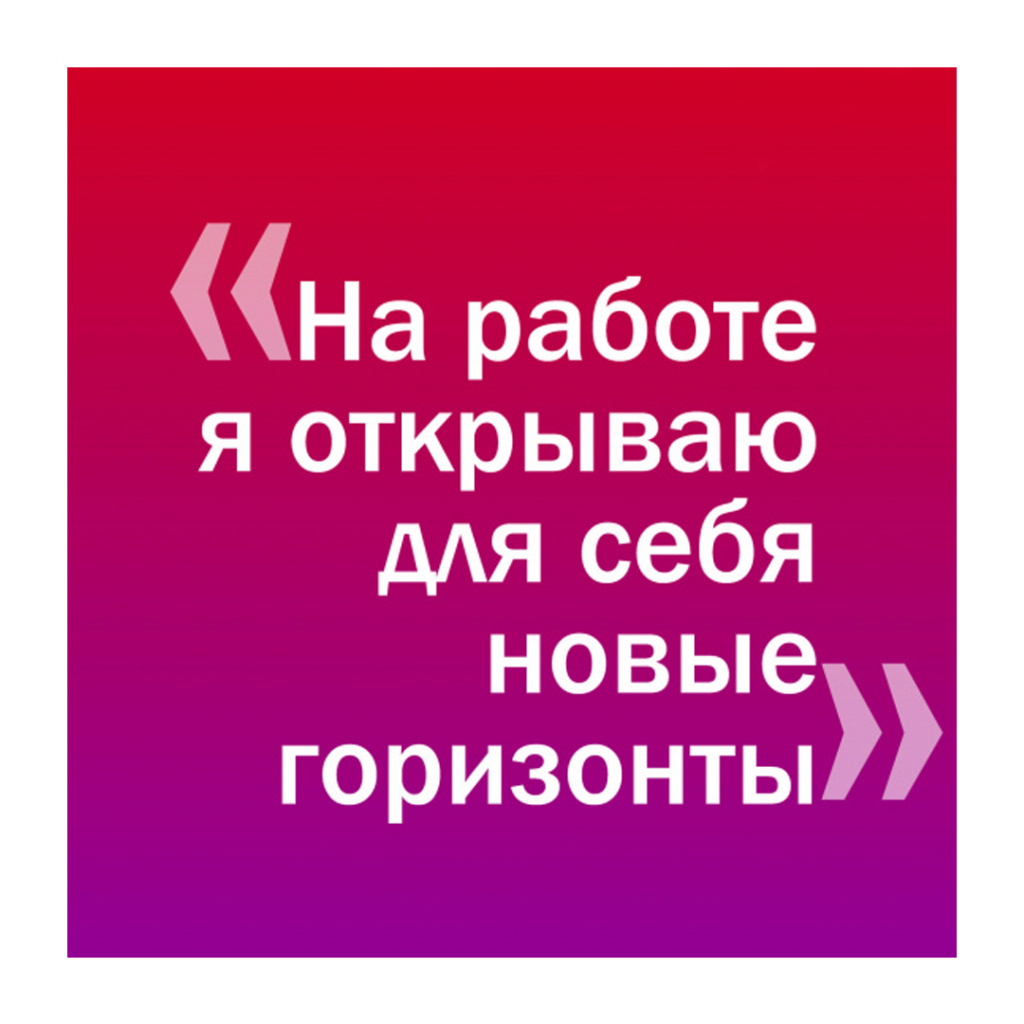 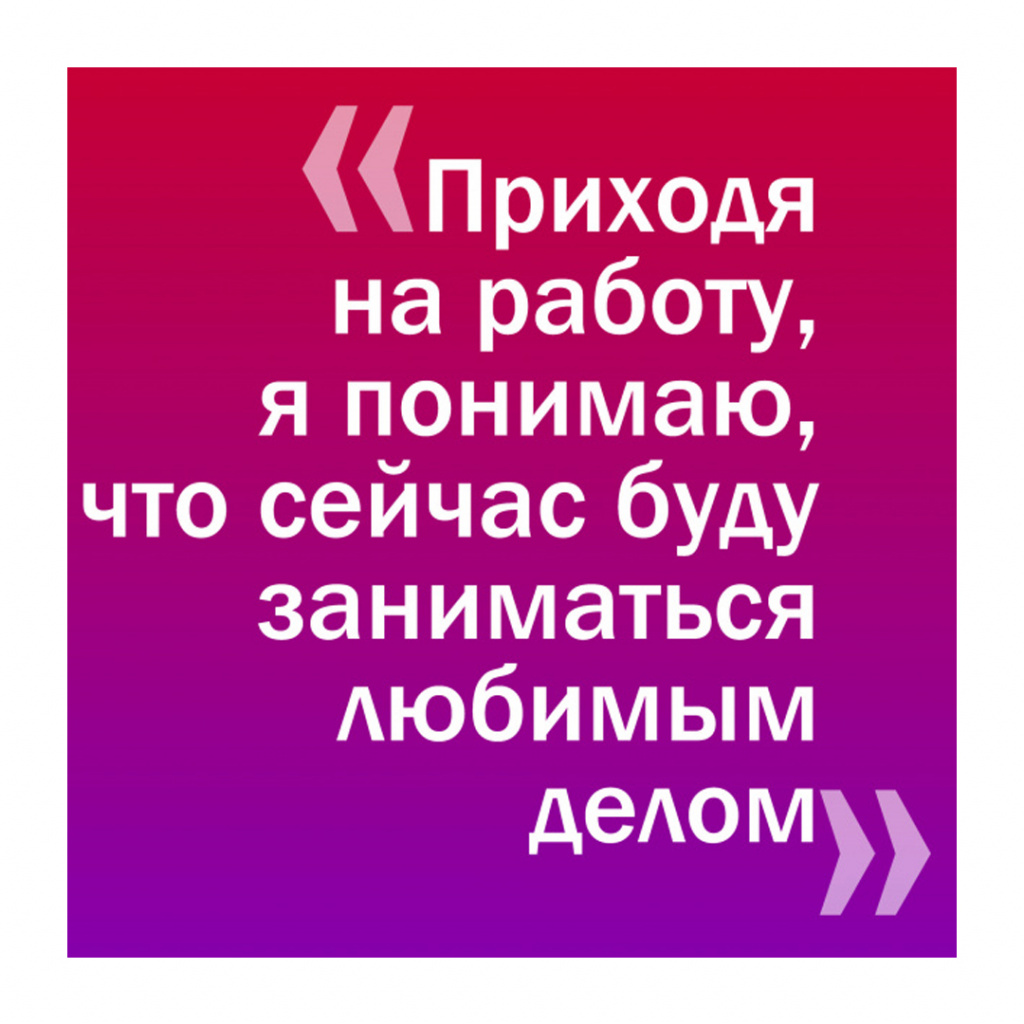 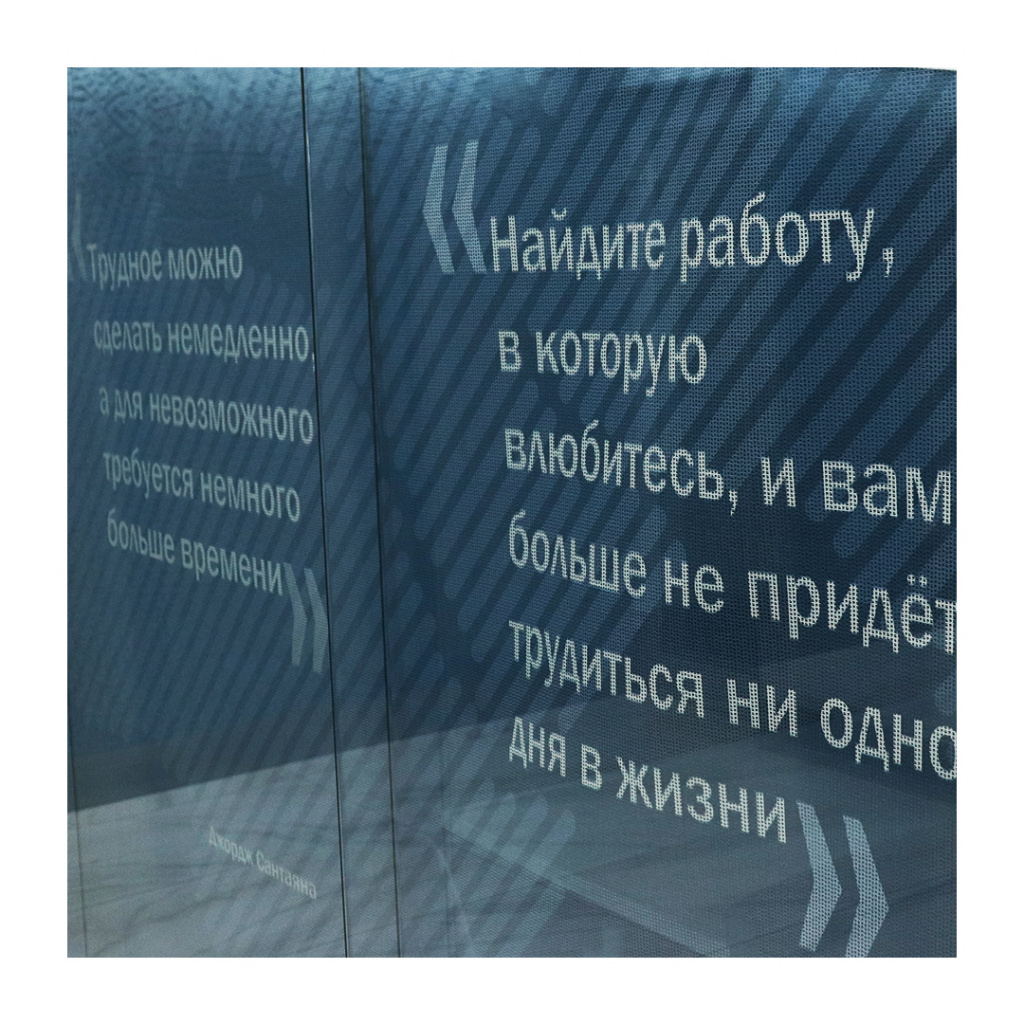 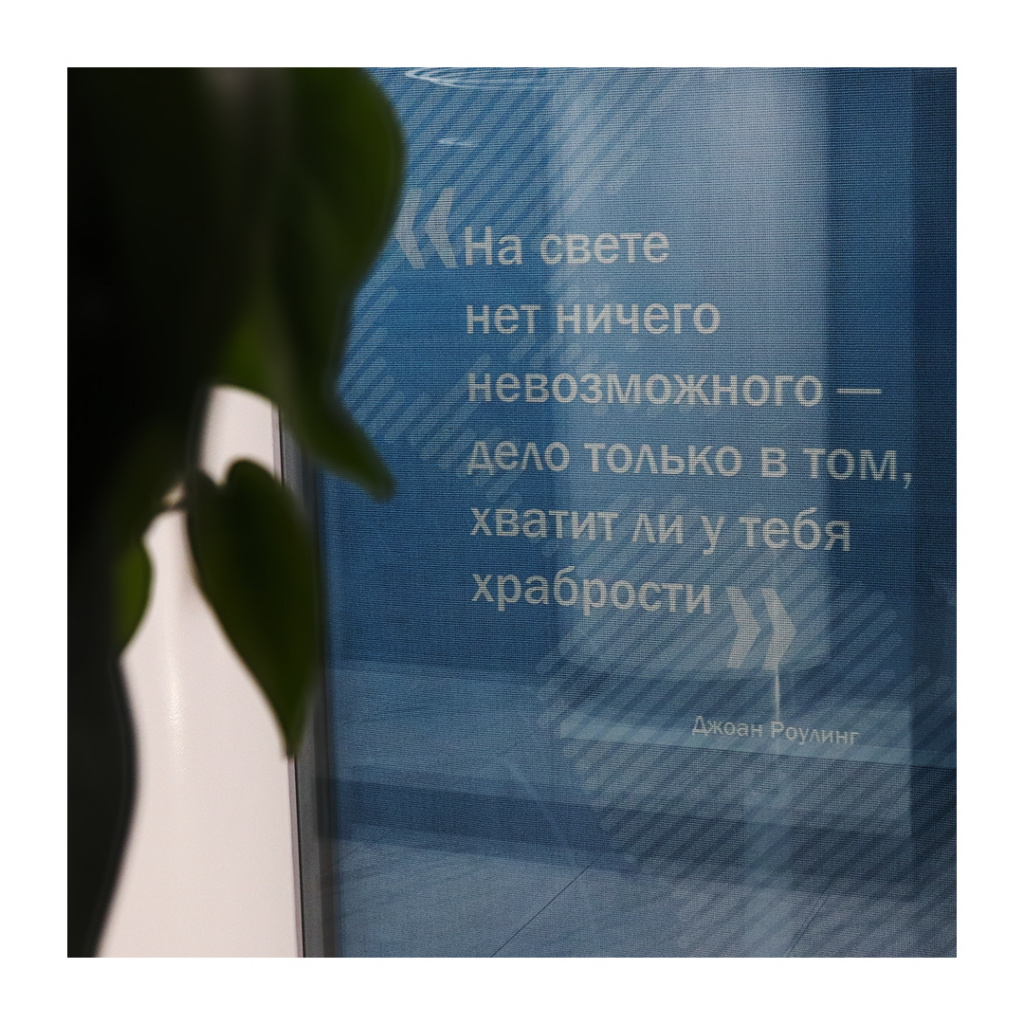