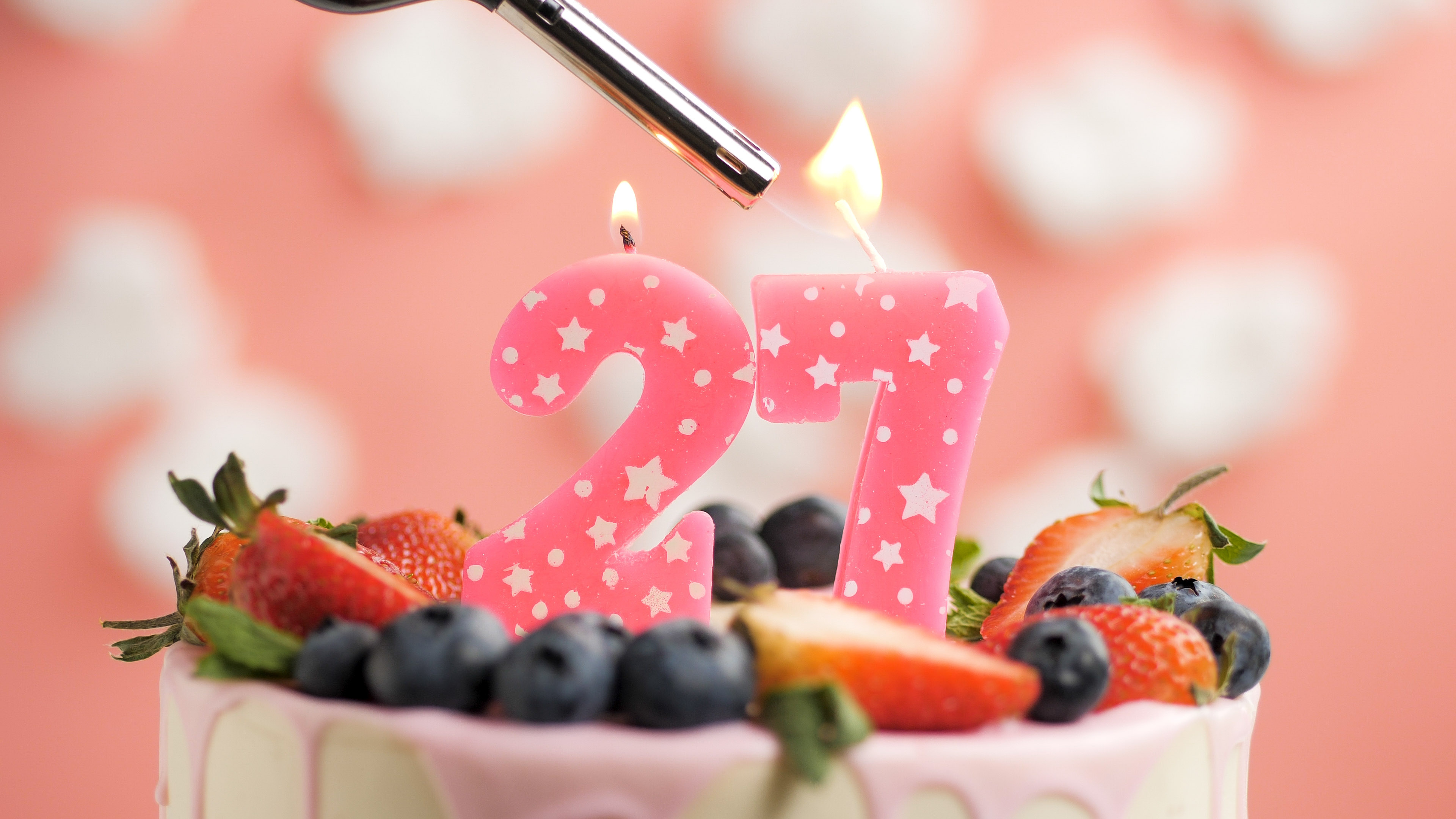 Hooray! Vipservice Holding is celebrating its 27th anniversary today. We thought for a long time such an impressive story to tell. About twenty-seven feats, or how a small idea to open an air and railway ticket office turned into a huge holding.

And then they realized that any, even the most exciting story, consists of inconspicuous steps. What we do every day. It was 27 years of great achievements, formed from many small deeds. We say thank you to our clients, partners and, of course, our team for them.

Today we are laying the second time capsule, which will be officially opened in the year of the company's 30th anniversary. What will the world be like? What kind of technologies and innovations await the transport industry? What opportunities will open before us? Let's make Vipservice prosper in all directions.

One day is a step in the scale of life. But it is from such steps that a long-term success story is formed!