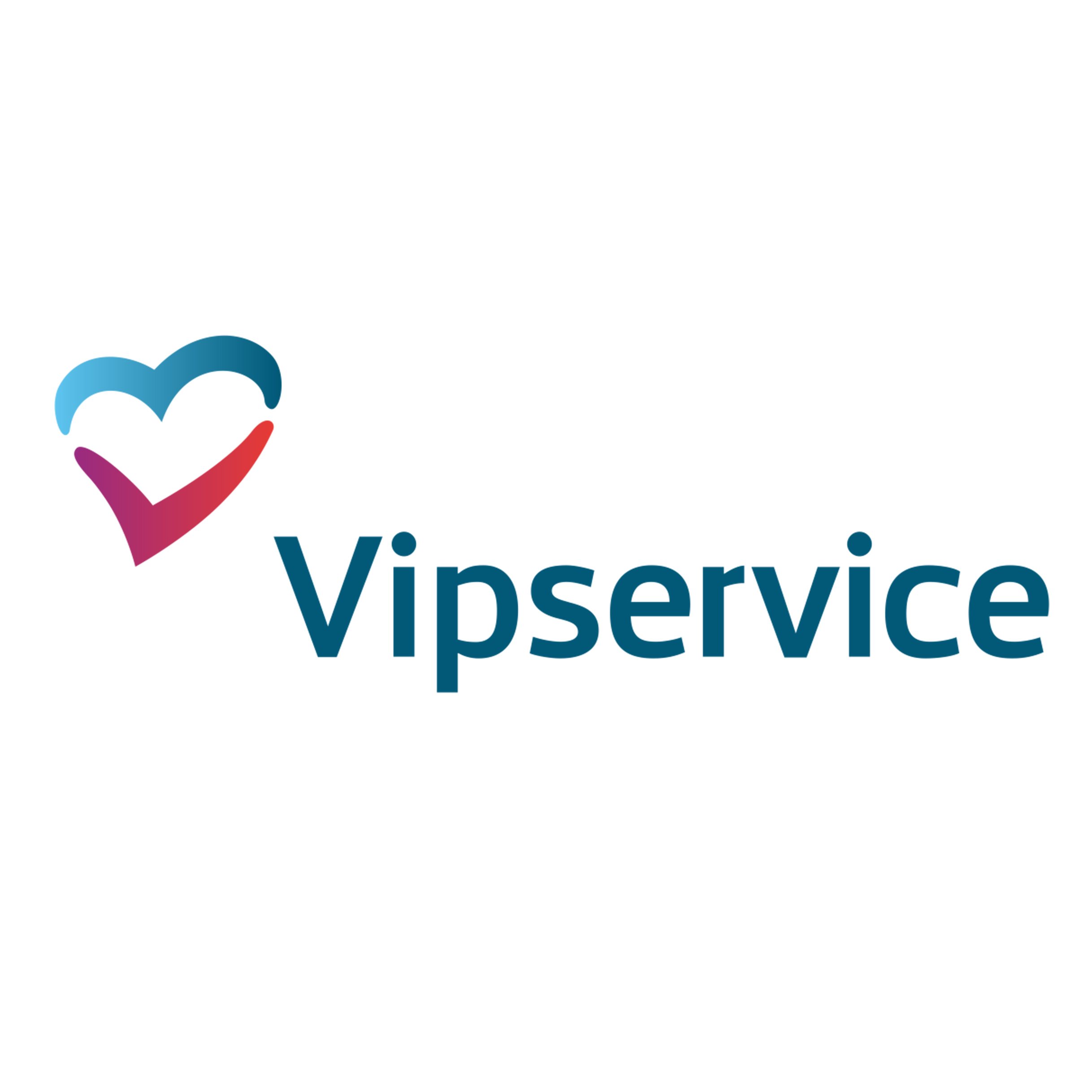 Top-management and shareholders of the Vipservice Holding met up in the Media center and presented projects prepared specially for a corporate anniversary. The most influent employees of the Holding gathered in a huge hall, following precautions concerning distance, safety masks and gloves. Heads of Businesses and Managing Companies presented special gifts – new achievements and projects symbolically connected with the number “25”.

“That’s not how our Anniversary was supposed to be celebrated” – was the beginning of greeting speech of Alexander Spirin, shareholder of the Holding. “Epidemic made its amendments to our plans though. I hope that in a year we would be able to implement them fully. I can say for sure that the team gathered today in this hall inspires optimism!”

Corporate business showed a film about team members altogether being able to deal with ambitious challenges successfully. Subagent business produced a music video of the "Zamikaia Krug"(Closing the Circle) Song. Hotel Star, a hotel-booking platform, transferred 25 hotels to online module. The Concierge Service Sincura Russia gifted a new client of Vipservice age. Each Department presented its own gift: IT Department improved service level and increased speed of requests processing and finish, Financial Department should now submit financial reports no later than 25th day of the next month, and employees of Vipservice Technologies lit up on Zoom, singing live a song. Personnel and Marketing Departments together presented a gift “25 Vipservice Success Stories” , 25 personal success stories of employees who not only demonstrated how gifted they were, but also managed to develop their talent because of work for Vipservice. 25 original photo stories have become a foundation for an Instagram-campaign and posters exposition that was opened today in the office in Perevenovskii Perulok.

“25 years is a wonderful age! The age of energy, impressive results and hopes for further growth”, - admitted Vadim Mukoed, shareholder of the Holding.

Despite all the quarantine restrictions, the meeting turned out to be warm and sincere. That is how a true fellow-thinkers’ gathering is supposed to be.

“We could not meet up today as it had been planned before”, - said CEO Irina Solovieva in her closing remarks. “We prepared festive gift boxes for all guest though. We hope that as soon as you come home today you will cheer prosperity of Vipservice!”