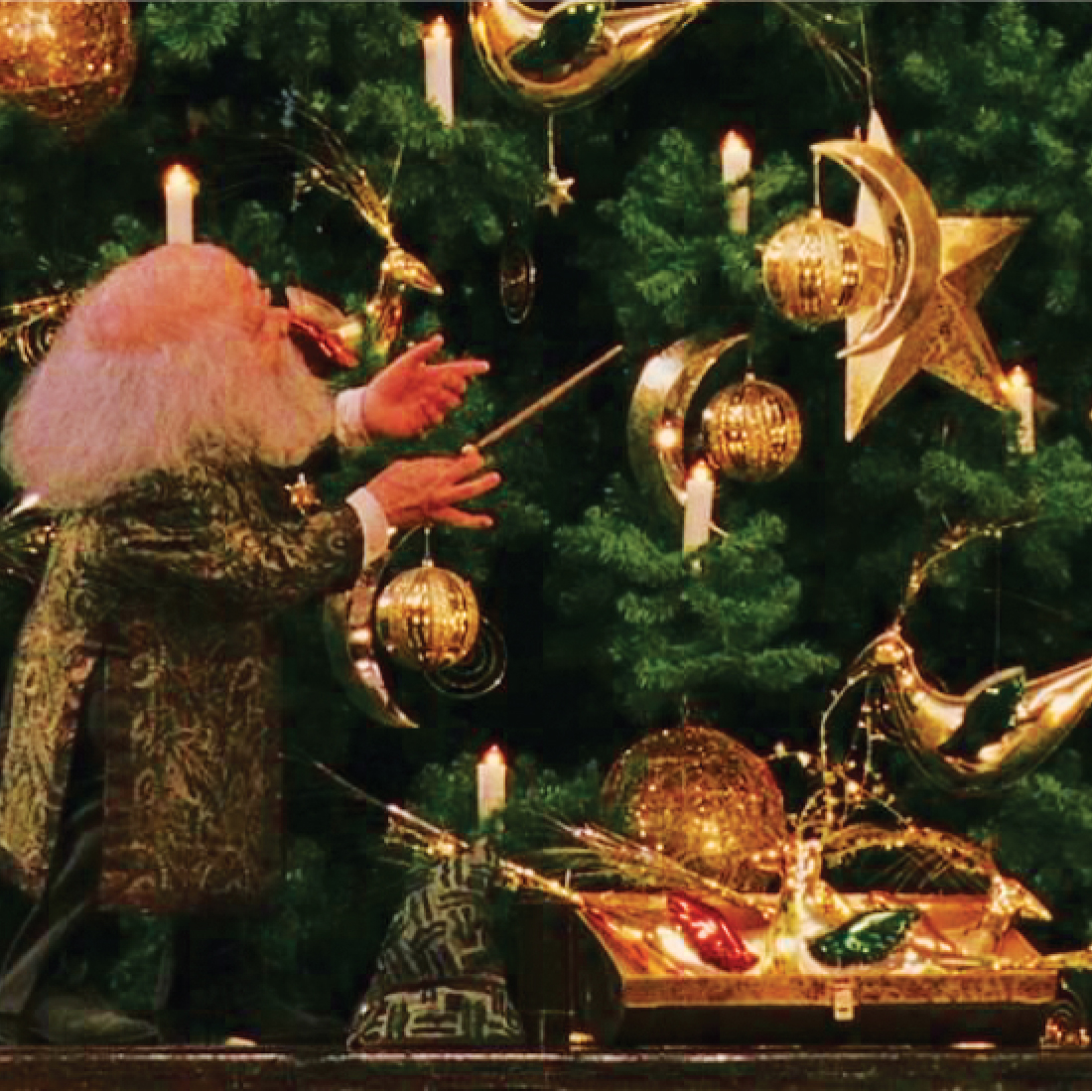 The pandemic brought a lot of unpleasantness with it. But the greatest regret was caused by the absence of the main holding Christmas tree, which we decorate, first of all, for our children. And Santa Claus has nowhere to come, and nowhere to put gifts ...We had a think and decided that the holiday should still be! Creative master class "Christmas tree at Hogwarts" - such was the original solution of a children's entertainment theme in the difficult conditions of a pandemic. The idea was enthusiastically implemented. A master class was held, of course, in an online format - as you know, Vipservice is responsible for the health of its employees, as well as for the prevention of viral infection..

The event took place in two stages: for the younger group (up to 10 years old) and for the older group (adolescence); another online session is also scheduled for January 3 - for those who were unable to join earlier.

The theme of the master class, of course, was New Year's, but its content was revealed in the images of so many beloved fantastic characters from the stories about Harry Potter. Fabulous creatures "came to life" on postcards in the form of Christmas balls, made by the participants themselves. Inside the postcards, children wrote "predictions" - wishes for their loved ones, and one of the most frequent was "new travels!"

Both classes went off with a bang, and among the older group, the demonstrations of “alternative trees”, which can be made from a wide variety of materials, were of particular interest.

The children who attended the master classes now also have a very attractive opportunity to take part in the online exhibition and receive prizes from Santa Claus, Dumbledore and Harry Potter. 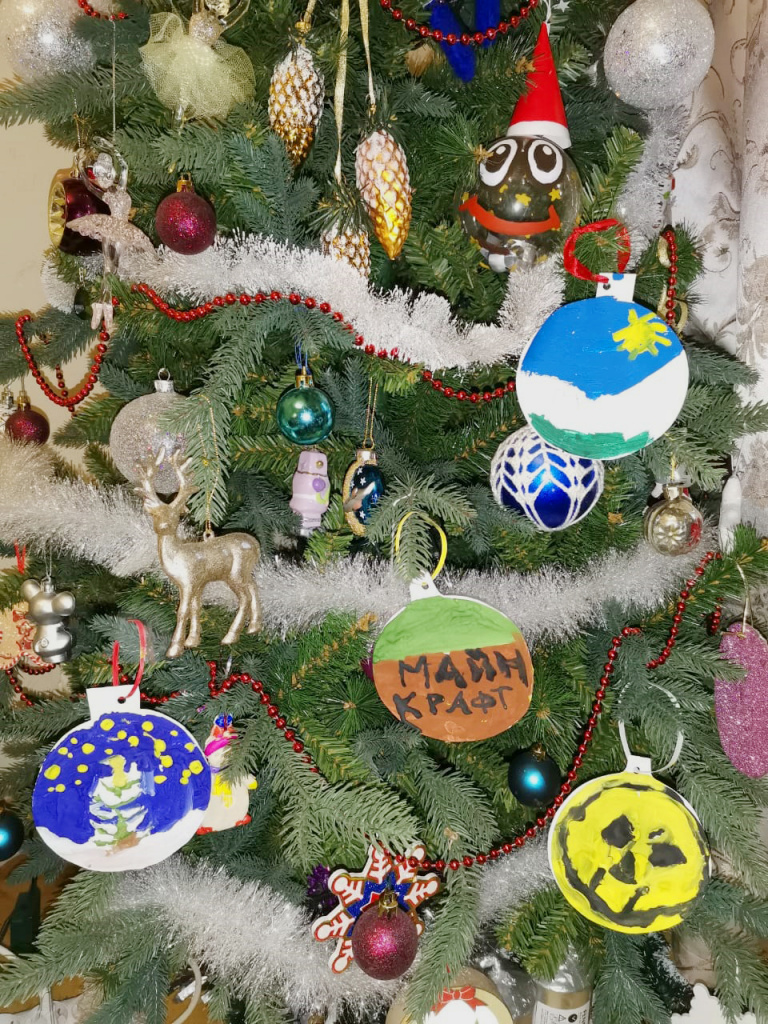