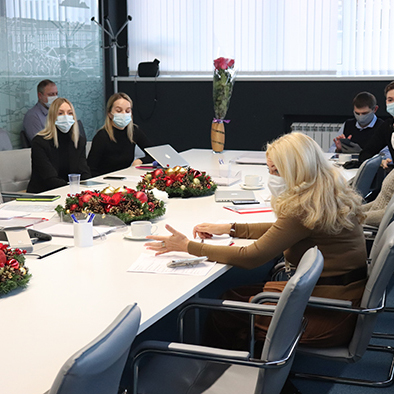 The second stream of students from the Higher School of Economics completed their internship at the Vipservice holding - already traditionally in the format of defending presentations in front of management. By the way, the experience is useful for both sides.

The key topic was the study of the e-commerce market on the example of leading players in comparison with the new direction of Vipservice business - theMAP platforms. The company, keeping up with the times and realizing the ever-growing need for e-commerce, introduced an international processing center last year. TheMAP is a team of developers, technologists and business professionals who are focused on the end customer and offer innovative technologies, tools and support for the implementation of the process of conducting financial transactions.

3 teams presented their works. It should be noted that all projects are characterized by careful study, accuracy, professional terminology and fresh ideas.

The practice for HSE students began in October with an introductory speech by the Vipservice management, in which the current situation, goals and objectives of the project work were outlined, and the TOR was explained. During the execution, the groups used data from open sources (such as official resources of the systems under study, professional communities and the media) and could seek advice from their curators from the holding. In total, the work took just over 2 months.

In total, 4 years of development of the e-commerce market, both in Russia and in the world, were analyzed, with great attention to the comparison of 2019 and 2020. Each analysis included many indicators and was illustrated with detailed charts and graphs. The strengths and weaknesses of the main domestic players were shown and points of growth for theMAP were indicated against their background. It is interesting that the students decided to work within the framework of one topic and, thus, it was possible to compare the views on the problem of each of the three groups, to identify general trends.

Special attention was paid to Vipservice business recommendations: each team presented its development plan, paying attention to details and transferring it to reality on the timeline for implementation in 2021.

The defense took place at the end of December. The members of the commission, consisting of the CEO of the holding, the head of theMAP business unit and the director of client relations, reviewed three presentations and gave their marks. Then Irina Solovyova shared general feedback. She pointed out the weaknesses of the work, showing opportunities for development, praised particularly successful places and gave a general summary for each project.

Vipservice highly appreciates this cooperation with the Higher School of Economics. It gives both sides a lot of value: this way students get the opportunity to undergo practical training in real conditions, with real data and quite work tasks on the basis of a leading company in the industry; talk to its leading experts, including top-level managers. And the holding, in turn, receives a fresh look, new ideas and a thorough study of its practical issues from the potential "golden" personnel reserve of the industry, investing its own resources in its formation and development. 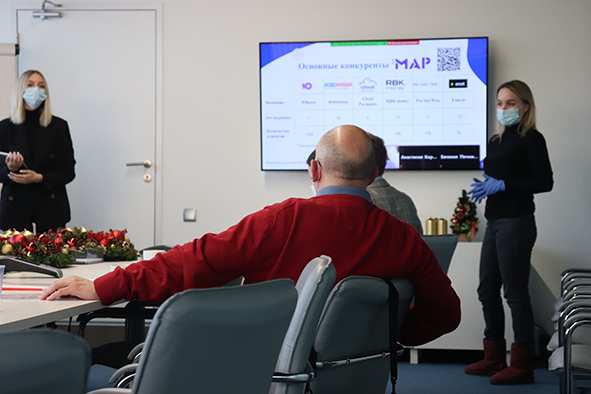 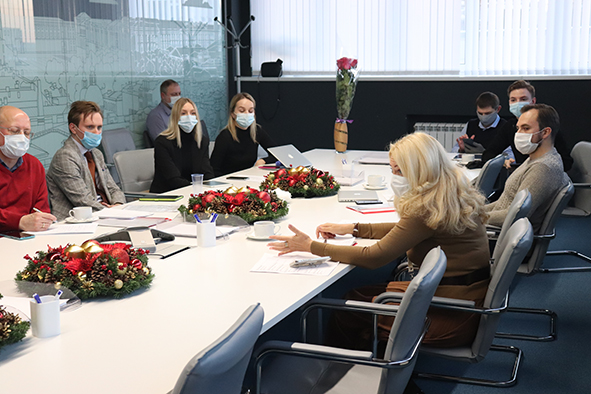 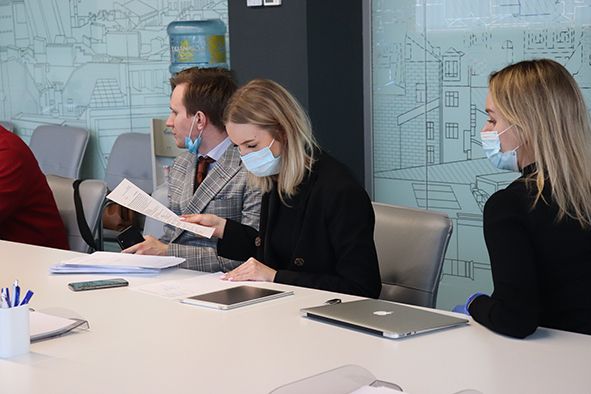 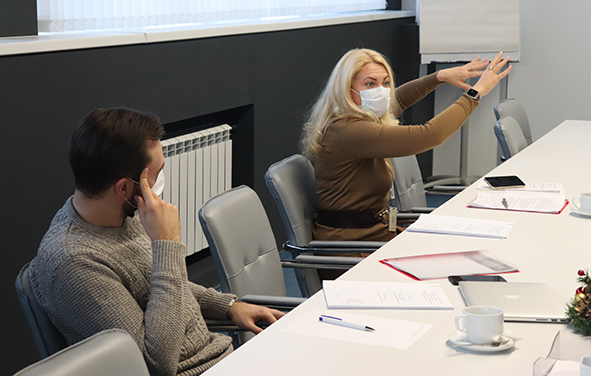 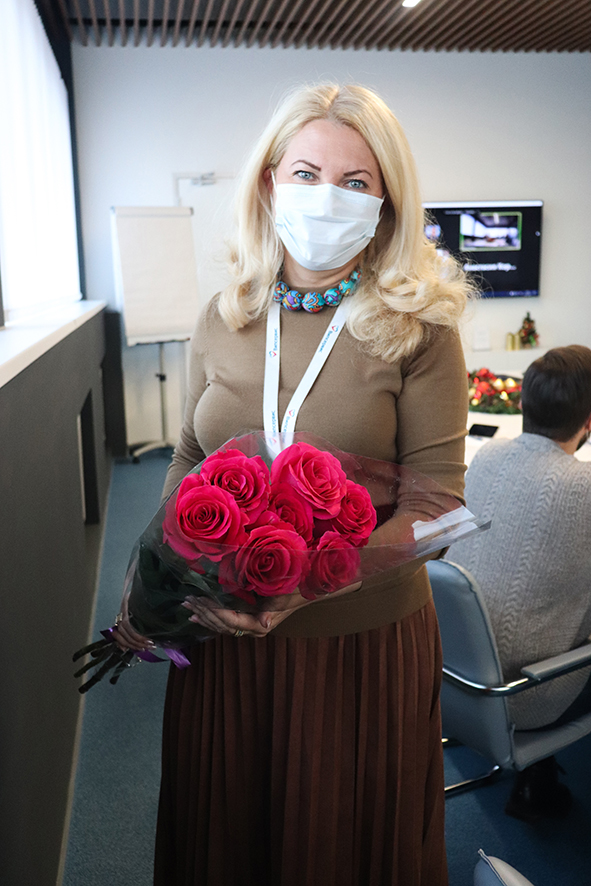