Vipservice > All news > News > Vipservice and FlyArystan in NDC format > 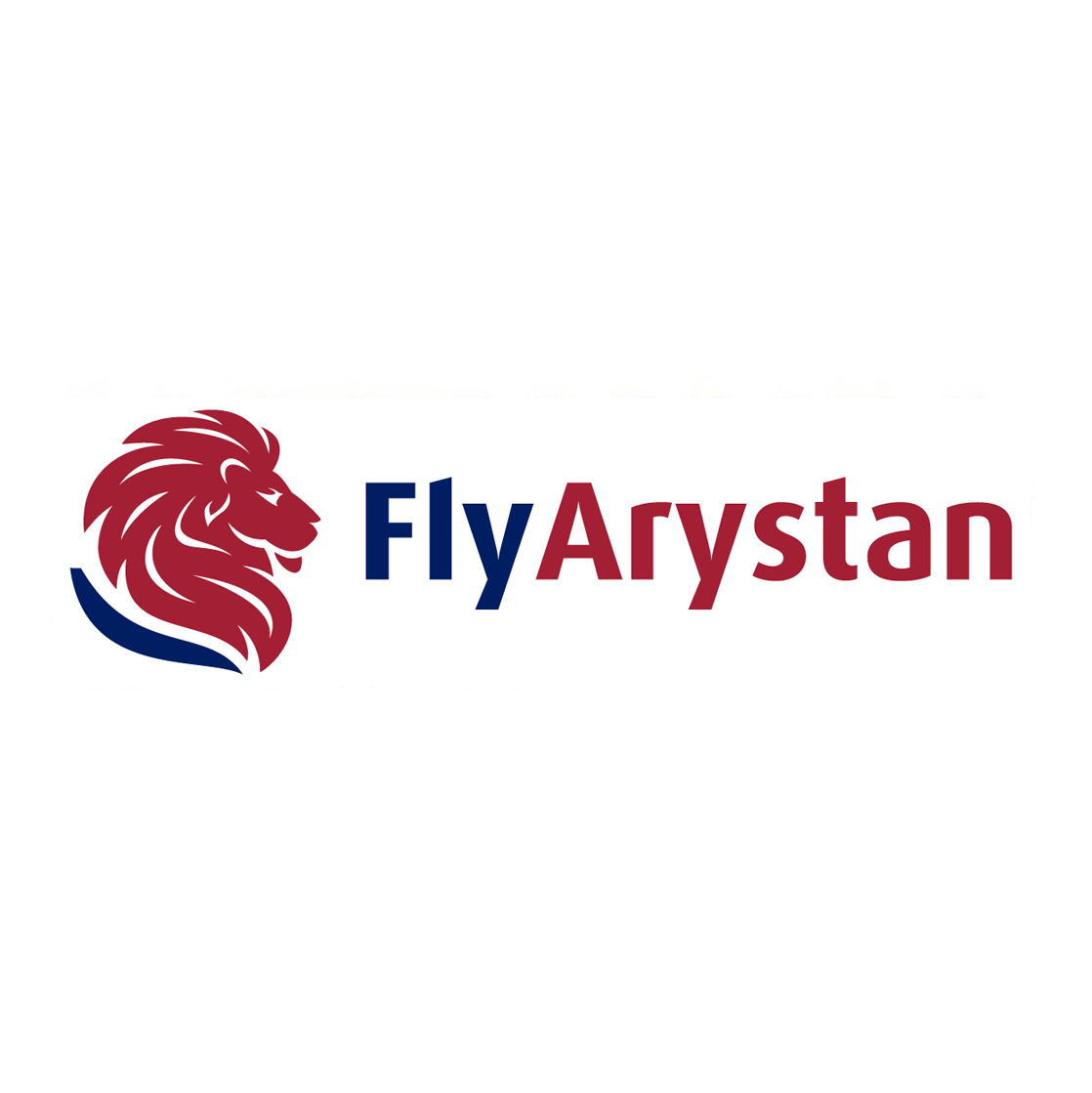 Vipservice and FlyArystan in NDC format

Vipservice is pleased to announce that cooperation with the national low-cost carrier FlyArystan has started within the framework of its own platform solution Transport aggregator TicketME - an agreement has been signed on the implementation of the carrier's content through the industry standard NDC.

The use of NDC is an advanced technology in the civil transportation market, which allows for a more personalized sale of services to AK customers.

This cooperation will make it possible to actively develop the carrier's sales in the Russian and CIS markets, including to the holding's partners.

The carrier's resource will become available to all OTAs cooperating with Vipservice.

Let us remind you that FlyArystan is the first Kazakhstan low-cost airline based in Almaty.

The creation of FlyArystan was carried out during 2018 on the basis of Air Astana by drawing up a legislative and organizational framework for the creation of a low-cost airline and was approved by the joint shareholders of Air Astana JSC, the Samruk-Kazyna National Welfare Fund and BAE Systems, as well as

FlyArystan went on sale on March 29, 2019 on the airline's website.

The airline began operating commercial flights on domestic regular flights, starting from May 1, 2019, between the cities of Almaty and Nur-Sultan, Karaganda, Kokshetau, Taraz, Pavlodar, Shymkent and Uralsk on an Airbus A320 aircraft.

In January 2020, the airline announced that it had sold over a million tickets in its 9 months of existence.

By sharing technology, we increase efficiency and open up new opportunities!